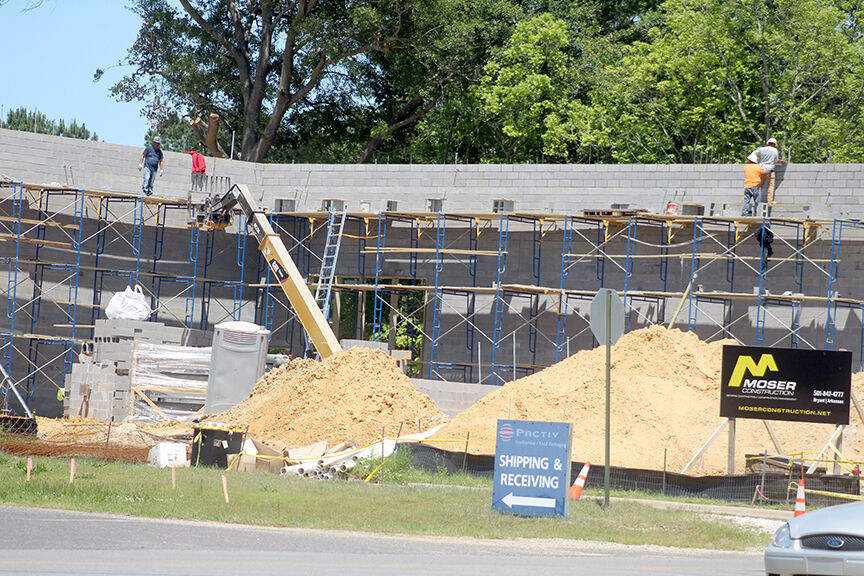 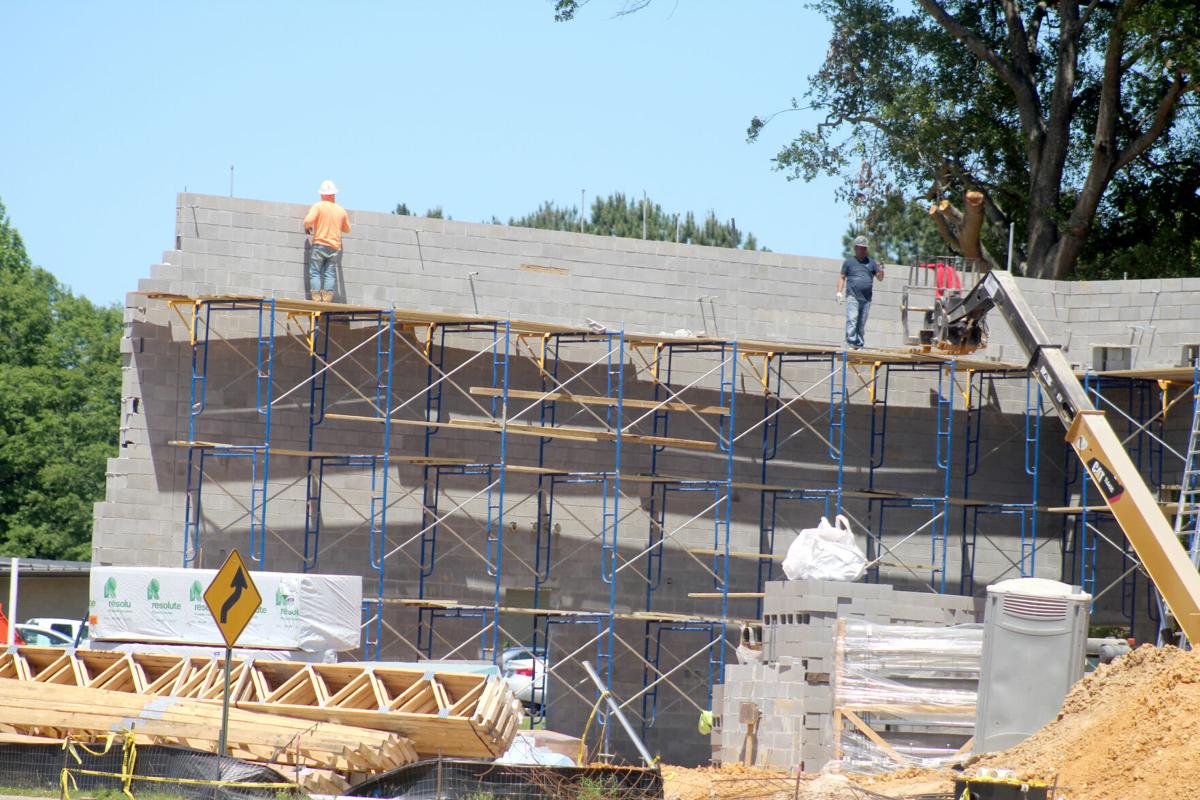 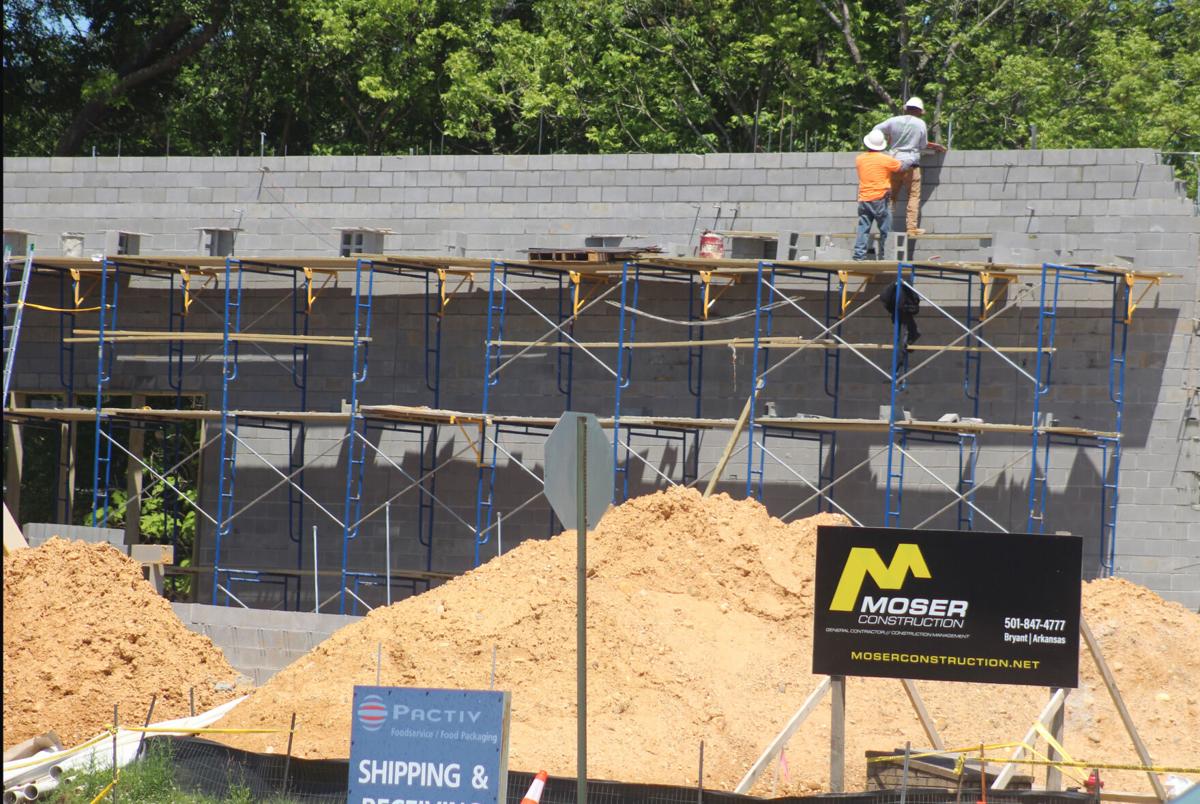 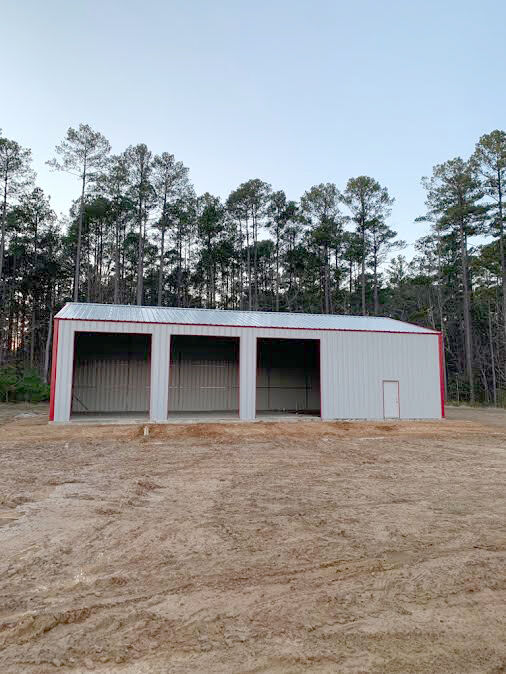 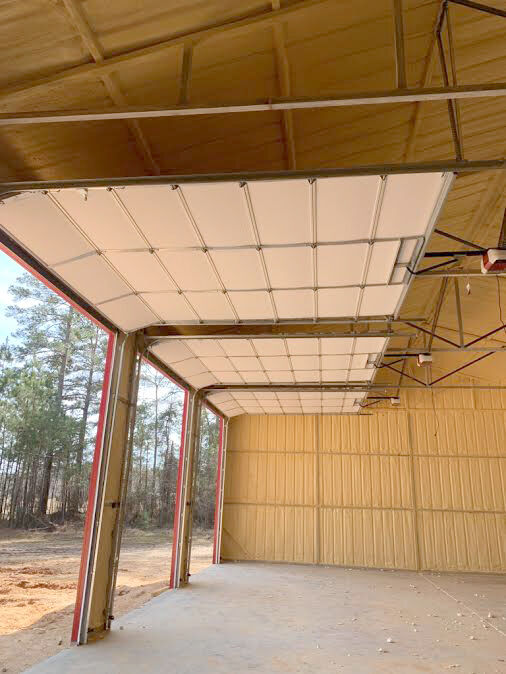 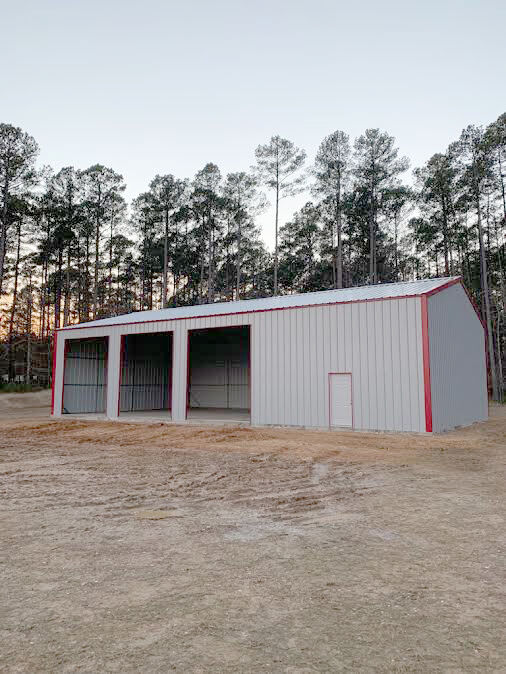 The construction process of the upcoming new North Malvern Fire Station located on Moline Street continues progress during its time frame of completion.

Crews of the Moser Construction company from Bryant began construction and dirt work of tearing down the longtime historic North Malvern Fire Station in March. Since then, the construction process has been ongoing with positive production for the new two-story fire station.