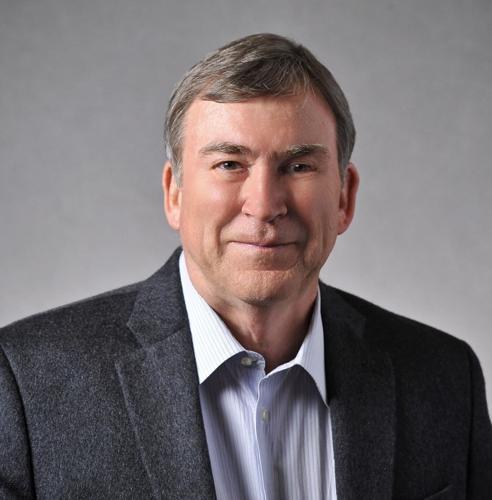 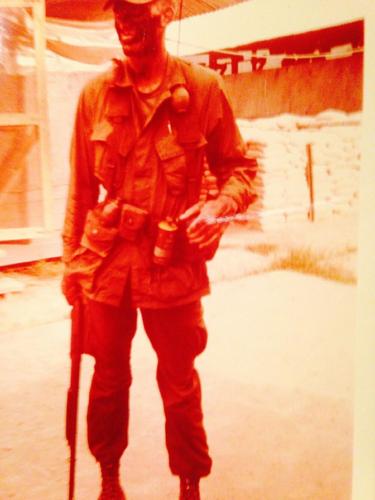 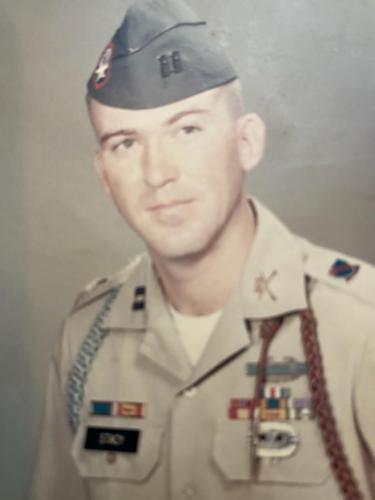 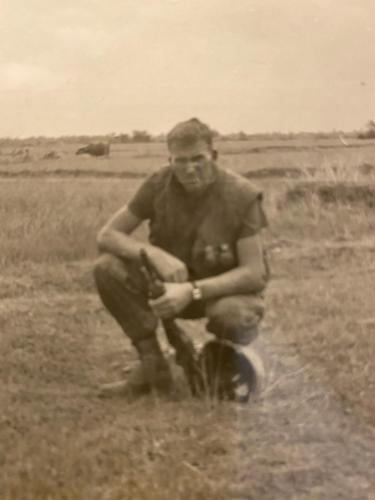 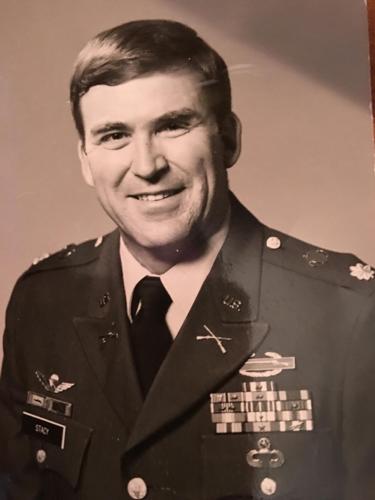 Malvern native Lieutenant Colonel Aubrey Bruce Stacy will be inducted into the Arkansas Military Veterans’ Hall of Fame next month. Stacy has been acknowledged repeatedly for his courage on the front lines and his leadership ability, both in the military and in the corporate world. He is the first Malvern vet ever to be awarded this honor.

Stacy earned his bachelor’s in sociology and history from Henderson State University in 1966. He would go on to receive his M.B.A. from Georgia State University and a M.M.A.S. in strategy from the U.S. Army Command and General Staff College.

After graduating from HSU in 1966. Stacy joined the United States Army and would proceed to serve two combat infantry tours in Vietnam. He began receiving accolades before he was even out of combat training.

As part of a pre-graduation exercise conducted on June 15, 1967, Stacey was acting as Platoon Leader with Company A, 4th Battalion, 23d Infantry Regiment, 25th Infantry Division. They were performing an ambush patrol near Cu Chi in the Republic of Vietnam. Stacy and his men were moving through a heavily vegetated area and were suddenly bombarded with a fierce automatic weapon and rifle grenade attack from enemy forces. In spite of being wounded, Stacy expertly directed the men into assault formation and returned fire.

Stacy organized the troops into a defensive perimeter while also assisting the wounded soldiers and checking the ammunition supply. As the Viet Cong attempted to move closer, Stacy led the rebuttal, personally lobbing grenades toward the encroaching enemy while directing his subordinates.

Stacy took the point position and successfully maneuvered his patrol through a heavily booby-trapped area to safety when they began running low on ammo. Needless to say, Stacy passed this final assessment with flying colors. His performance was so impressive that the commandant of the ambush academy, First Lieutenant James Stamper, saw to it that Stacy was awarded a Bronze Star Medal for valor.

Only a week later, on June 23, 1967, while Platoon Leader Stacy’s unit performed a combat operation, they encountered the enemy and suffered numerous casualties in the heat of battle. Stacy fearlessly stepped up and led the charge against the enemy combatants, inundating their position, pressing his assault as he pursued the retreating Viet Cong, as well as putting himself in the direct line of fire to send arm signals to his men. His bravery and leadership in this instance earned him a Silver Star Medal on April 23, 1968.

Stacy’s second Silver Star was awarded to him on Sept. 26, 1969, for his exceptional bravery and heroic actions while serving as Commander of Company A, 2d Battalion, 22d Infantry Regiment, 25th Infantry Division in the Republic of Vietnam, once again.

In this instance, as Stacy’s unit performed a sweep operation, they ran into a large enemy force. Stacy gallantly forged ahead through the chaos, directing his men where to fire on the enemy. After clearing several wounded men from the immediate area, Stacy realized one of his men was pinned down, right in the kill zone. Stacy charged forward without any regard to his own well-being. He sustained serious wounds but managed to evacuate his wounded cohort to safety, saving the man’s life.

An Army master parachutist with 78 jumps under his belt, his distinguished military career would include service as a parachute officer and jump master at Fort Bragg, commander of two rifle companies, operations officer for two brigades and three battalions, overseeing the largest NATO combat brigade in Germany, and would consummate with a stint as chairman and professor of military science at Texas Christian University.

After retiring from service in 1989, Stacy excelled in the financial services field, first as a consultant for Merrill Lynch, where he raised over $18 million in new client assets in his first year alone. He would then flourish as a branch manager and executive officer, director of UBS PaineWebber, and senior vice president for Morgan Stanley. He was named Branch Manager of the year in 2008 and 2009 by On Wall Street. for his exemplary leadership and managerial success at UBS PaineWebber.

When asked how his military service influenced his civilian career, Stacy says he wouldn’t be the same person without that military experience. He says that going through the worst of combat made the private sector simple to manage. “You know, in combat, there’s nothing that tough in the civilian sector. And so I could soften my command presence…Adversity builds your self being.”

Retired now from both the military and the corporate worlds, Stacy stays active as current president of the Colleyville Rotary Club, where he’s received six Paul Harris Fellow awards. He is also on the Board of Directors of the Fort Worth Air Power Council, the oldest military support organization in the U.S., and is a permanent member of the 82nd Airborne Association.

Stacy works tirelessly to help both veterans and those currently serving in the armed forces. He joined several retired colonels to teach Army ROTC cadets leadership skills in Vicksburg and New Orleans and secured classroom space for ROTC students when other Army and university facilities closed after the pandemic hit the nation in early 2020. He also spent three days teaching platoon combat operations to new cadets, after which Texas Christian University Army ROTC inducted him into their Hall of Fame.

Stacy had no thoughts of joining the military when enrolled at HSU, although he was in ROTC there, on the varsity rifle team, and was already an excellent shot from his years of hunting squirrels. His mother was an elementary school teacher, and Stacy was planning to teach history at the high school level, until one of his professors at Henderson who knew of his stellar ROTC record said, “Bruce, instead of teaching history, why don’t you make history?” He felt that Stacy could go great things in the Army and suggested he consider military service.

Despite the accomplished career and numerous accolades, including the Distinguished Alumni Award from Henderson in 2018, Stacy comes across as down-to-earth and very approachable. As for his story, he says, “I hope it inspires another Malvern kid to go ‘make some history’ by taking on the big challenges life presents. You never make any of the shots you don’t take. As for me, I have no regrets.”

Stacy plans on giving the certificate he receives to the Hot Spring County Historical Society. The induction dinner and ceremony will be held at 6:00 p.m. on Saturday, Nov. 6 at the Embassy Suites in Little Rock.