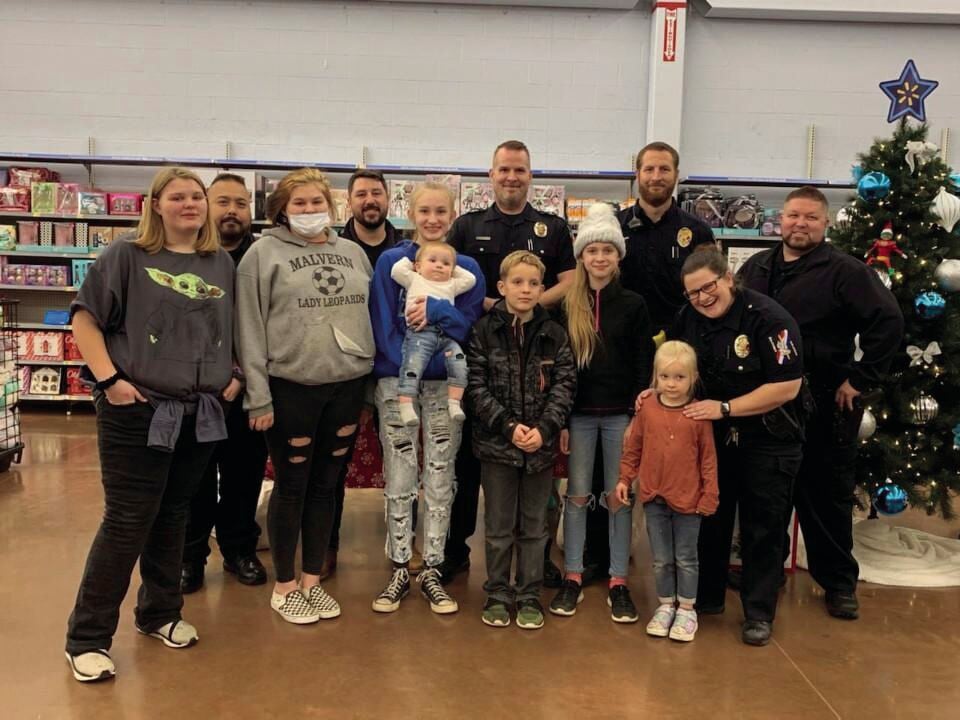 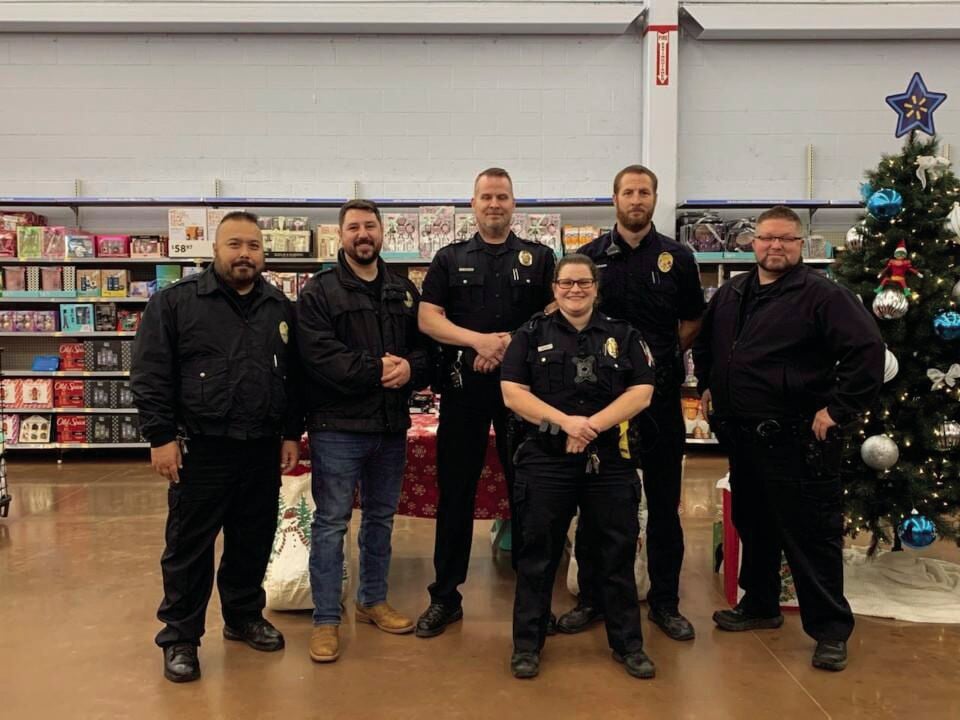 Members of the Malvern Police Department joined area youth for their annual Shop with a Cop event on Monday evening. The officers accompanied the youngsters to Wal-Mart for an evening of holiday cheer, gift-grabbing, and pleasant conversation between the kids and the officers.

Capt. Doye Delacruz, a 24-year veteran of the Malvern Police Department, said the MPD have participated in Shop with a Cop every year since starting the program in 2015, minus the 2016 season. He stated that Malvern officers were first inspired by North Little Rock officer Tommy Norman, who is credited with creating the event and has made national news with his charitable work in the NLR community.

Delacruz said that the NLR officer’s good deeds motivated the Malvern department to apply for a community grant through Wal-Mart to organize their own Shop with a Cop program back in 2015, but this year’s event was made possible by an anonymous donation from a generous and caring Malvern citizen. Wal-Mart helped guide the group through the store and also presented each child with a gift pack during the excursion. Delacruz said the department partners with the Department of Human Services to find children to participate in the special event. He said the officers of the Malvern Police Department would love to help all the kids in the community who need it, but such assistance is impossible, so the police department counts on DHS to impartially connect them with kids in the county who need a helping hand through the holiday season.