Starting at
$0.99 for 1 day
Get Started
View all rates
You have permission to edit this article.
Edit
Home
News
Sports
Entertainment
Obituaries
Local Events
Photos
e-Edition
Classifieds
Readers Choice 2021
Subscribe
Share This
1 of 2 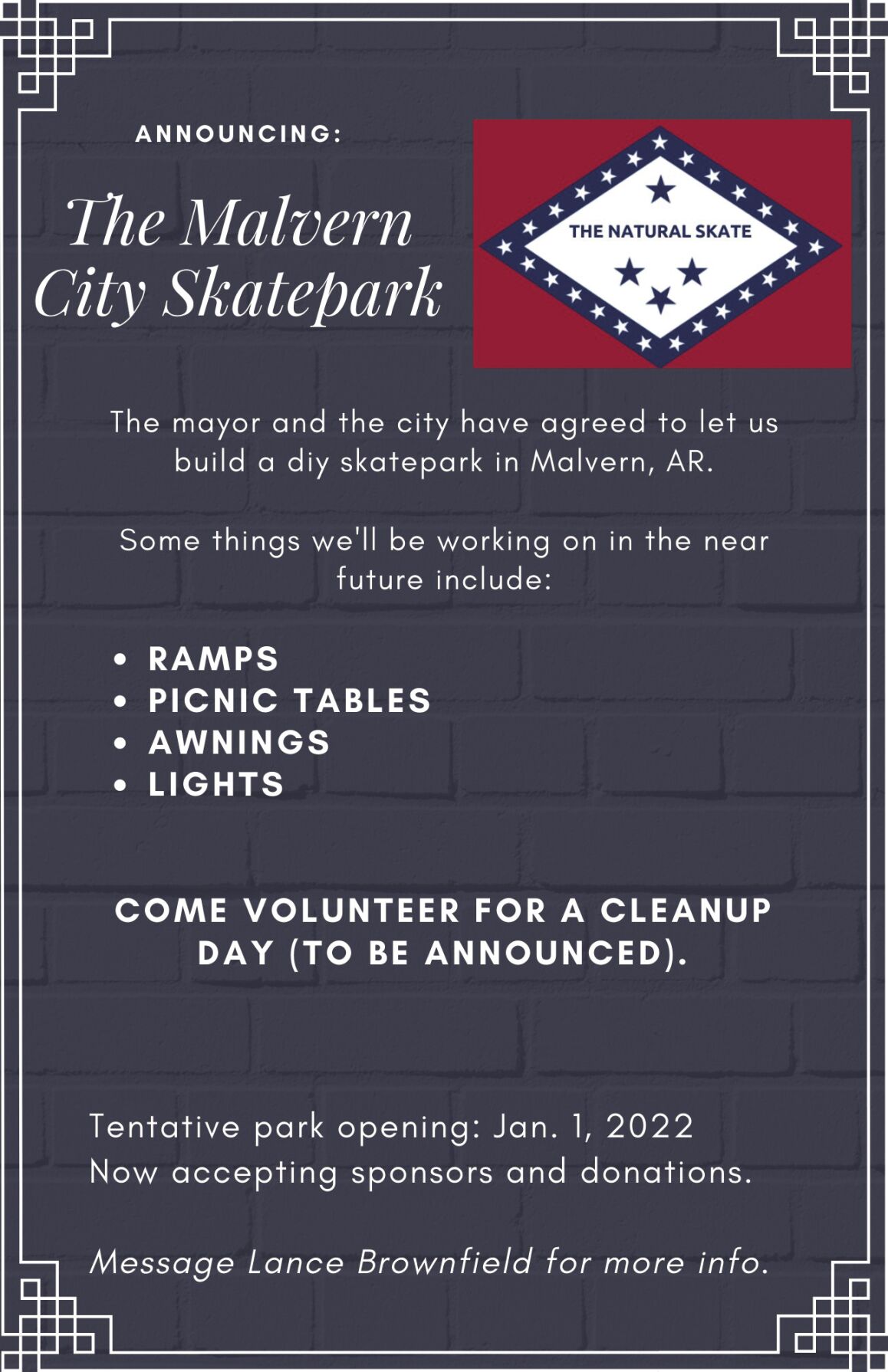 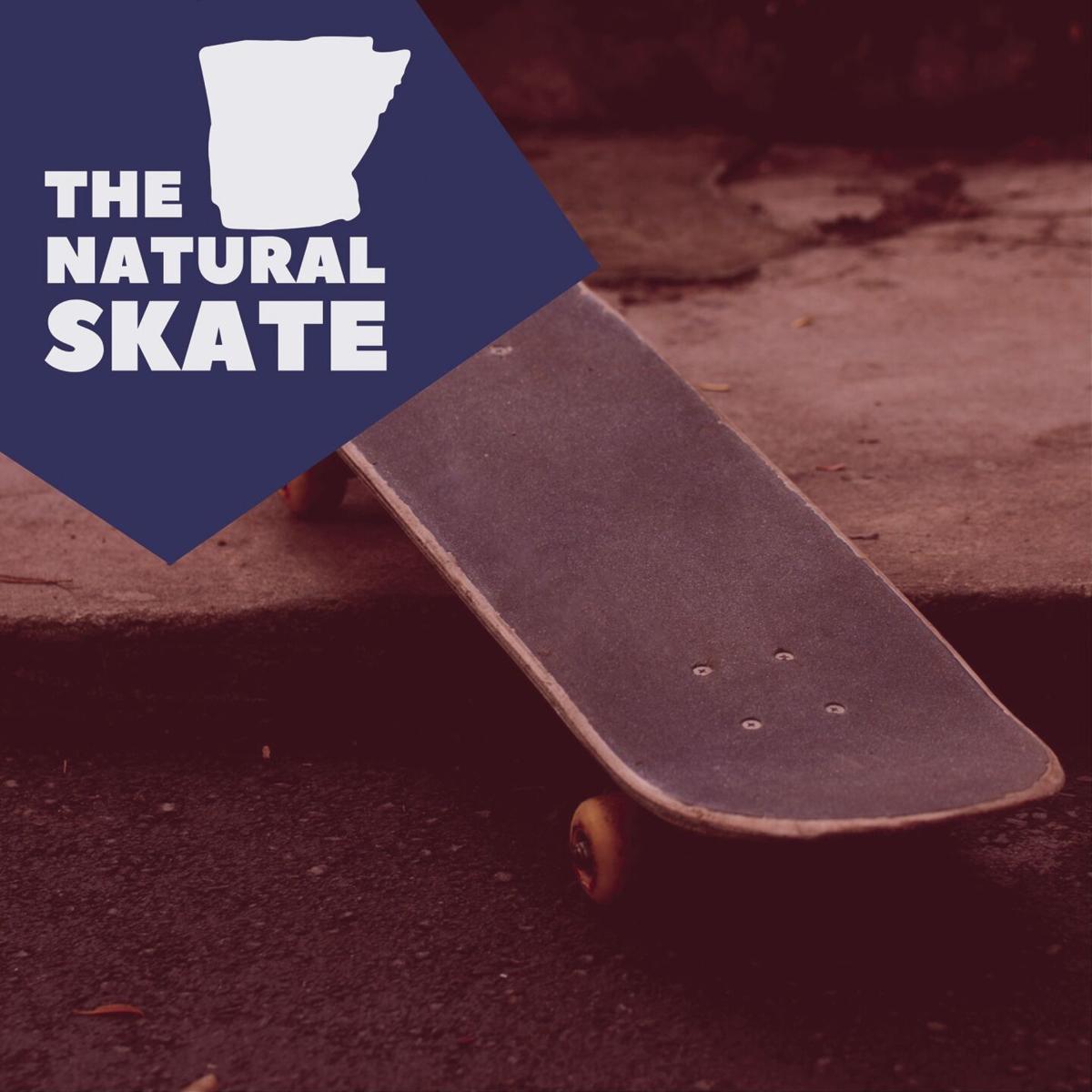 The Natural Skate, a bi-weekly podcast that reports on skateboarding news in Arkansas, announced on their Facebook page that mayor Brenda Weldon and city officials have agreed to let the organization build a skatepark in Malvern.

Podcaster Lance Brownfield stated, “This is just the beginning of downtown Malvern coming back to life.”

Read the entire story in Tuesday's edition of the Malvern Daily Record.

Are you watching the Olympics