Starting at
$0.99 for 1 day
Get Started
View all rates
You have permission to edit this article.
Edit
Home
News
Sports
Entertainment
Obituaries
Local Events
Photos
e-Edition
Classifieds
Readers Choice 2021
Subscribe
Share This
1 of 5 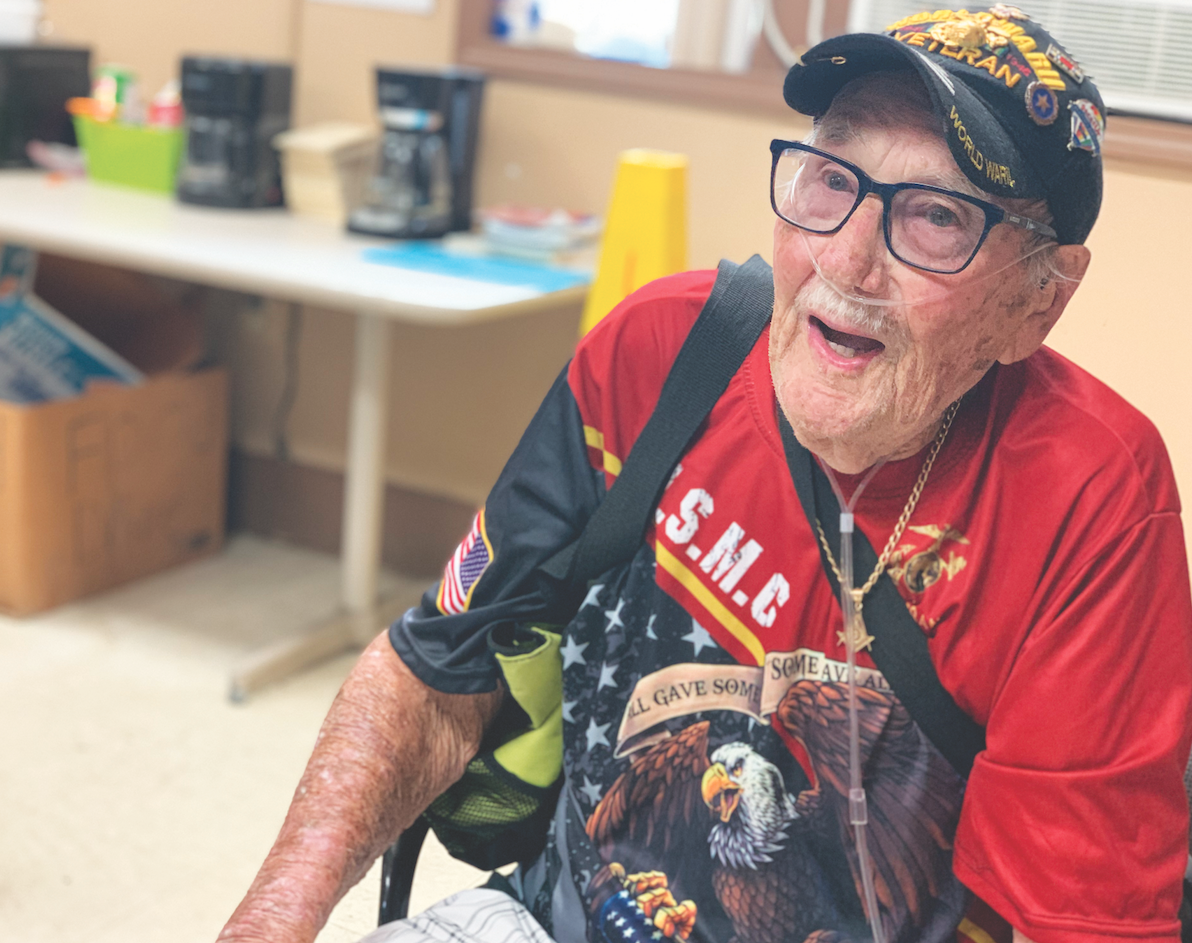 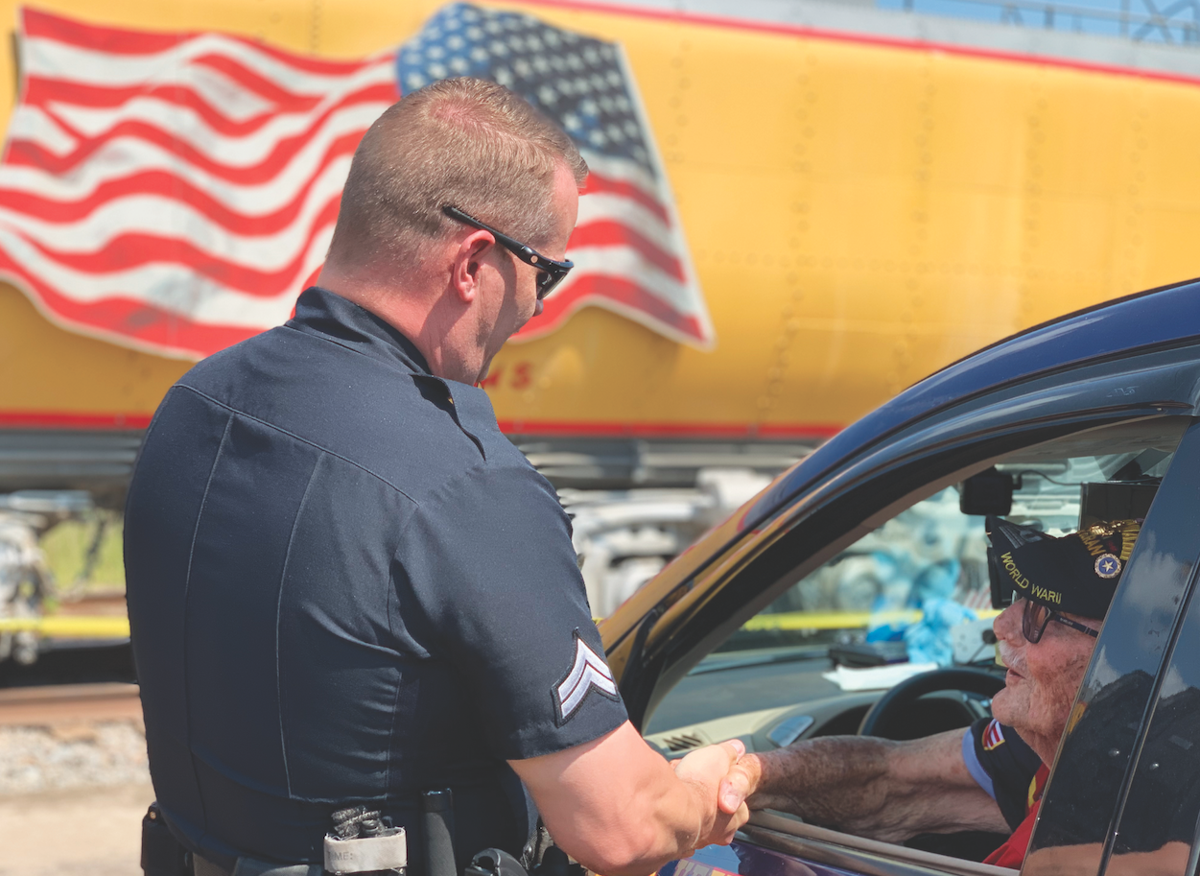 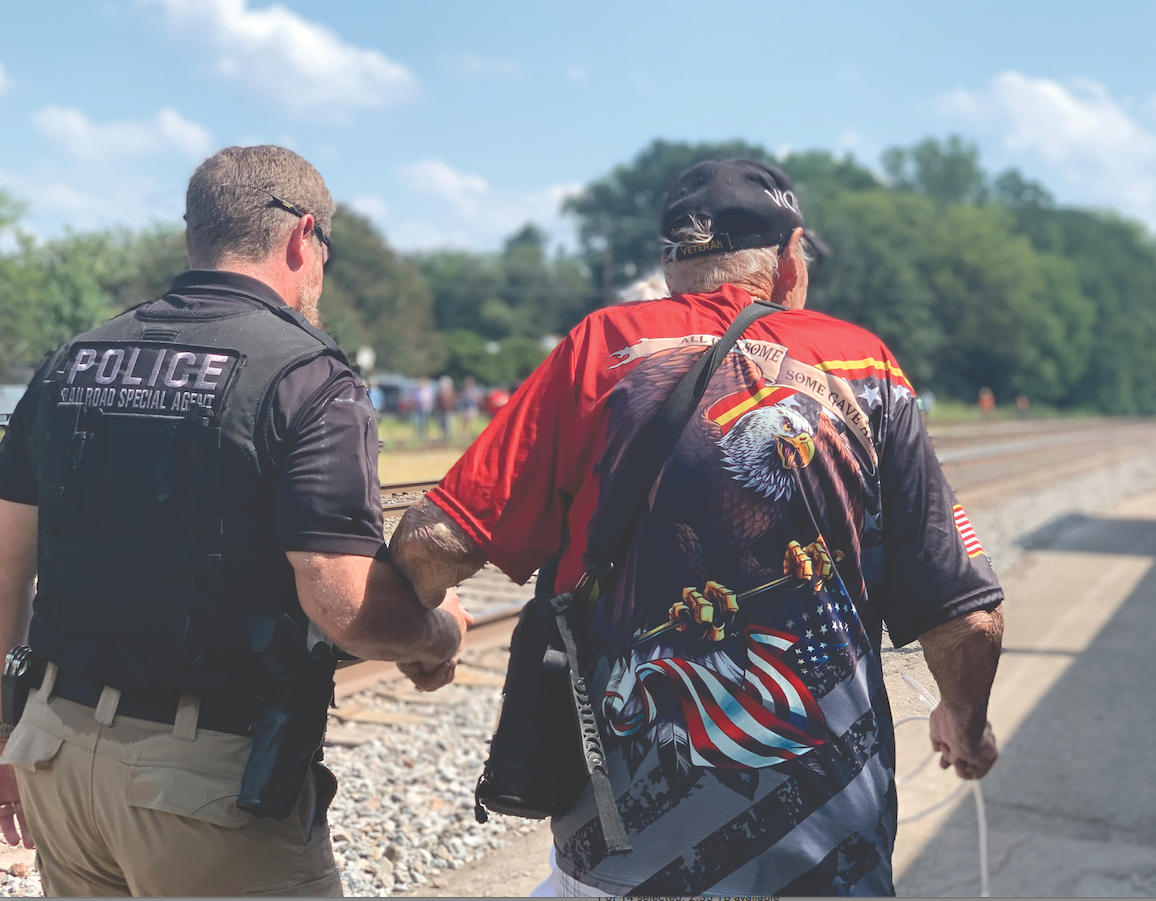 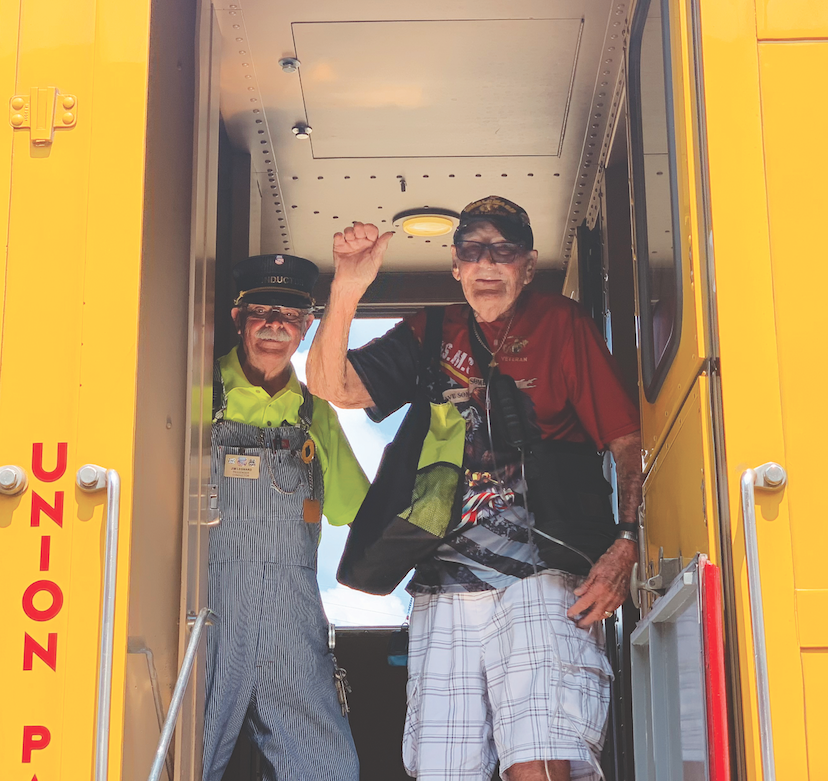 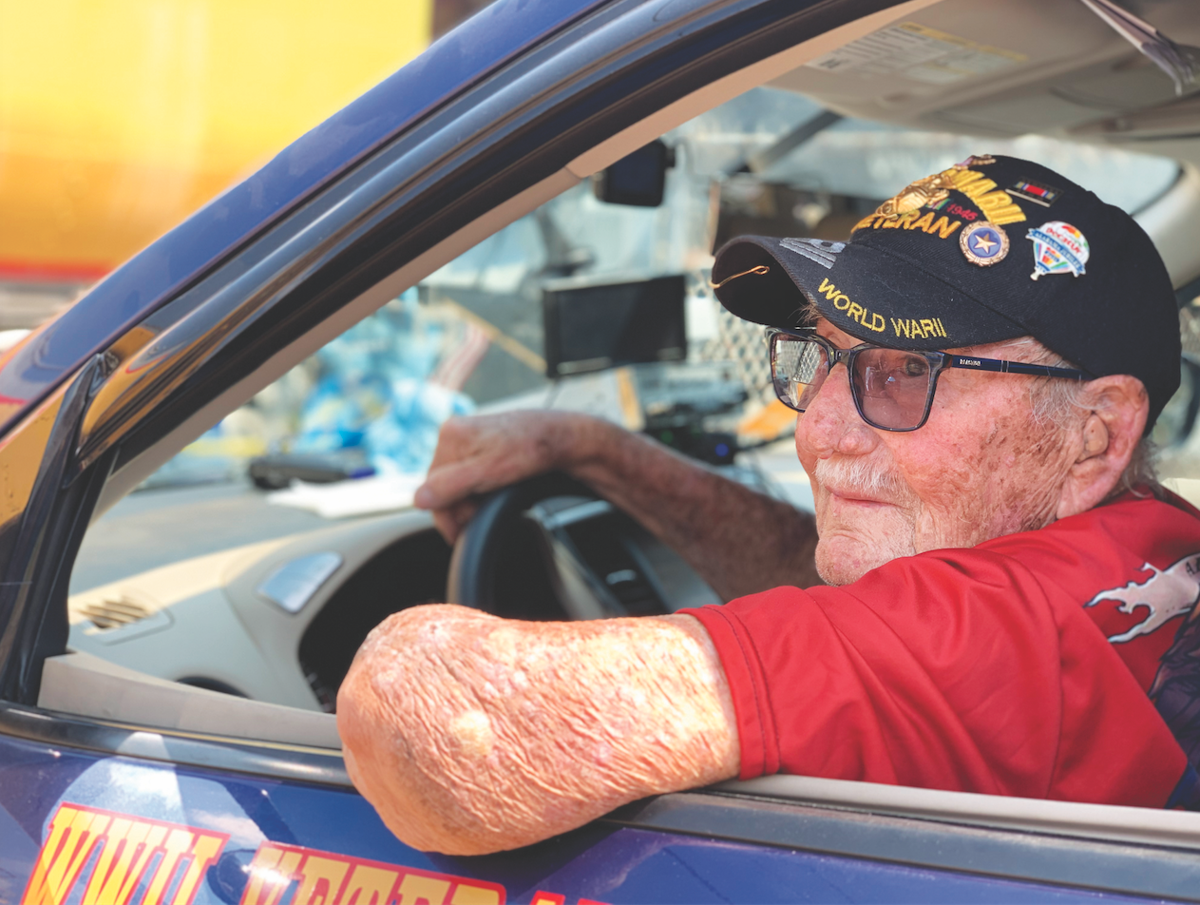 When he was just 18 years old, Bud Legrand Dawes stepped on the Big Boy train for the first time. That was 1945. Now, with the help of some great people, he got to board the engine one last time.

Bud Dawes is 94 years old, although he appears decades younger in person. While he’s the first one to tell you that he has “bad CRS,” he still owns and operates his own business.

“It’s just a little old pilot car business,” he said. “I drive when I want to.”

In “January or February” of 1945, Dawes boarded a train in North Carolina for a transfer from Camp Lejeune to Camp Pendleton in California. As a member of the Marine Corps, Dawes was eager to serve his country.

“I couldn’t even estimate how many cars there were on the troop train at that time,” he said. “It was just a regular steam engine until we got over to Colorado, then they hooked the Big Boy up to him and pulled us on in to California.”

While the Big Boy train that pulled into Malvern on Thursday is for the most part the same transport vehicle as it was 75 years ago, it is much more amenable to guests today than it was three quarters of a century ago. “It had wood seats and no air conditioning,” Dawes said. “The only air conditioning you had was to pull the windows down.”

At the time, Dawes wasn’t focused on the train itself at all rather where it was taking him. “I wasn’t but eighteen years old and I didn’t know much about trains,” Dawes said. “I was just a young marine ready to get over there and do some war business.”

Dawes eventually left California after training and headed over into the South Pacific. “I was on the island of Guam when they dropped the big bomb,” he said. Dawes was stationed there for three months and then was transferred to Camp Pendleton in California.

When Dawes and his daughter Sherry Dawes Brock heard that the Big Boy was once again making an expedition across the United States, they both knew he had to see it. The father-daughter pair drove from Nashville, Tenn. to Texarkana. Upon arrival, they began speaking with Union Pacific Special Agent Darin Archer.

The two military men spoke for over an hour. When he said that he would love to step on the train one more time, Special Agent Archer got to work.

Archer told him that he’d do all he could to get him as close to the train as possible. It wasn’t going to happen in Texarkana, however, as the train was broken down miles from the station.

Despite this setback, Special Agent Archer was sure to make good on his promise. He told him to meet him in Malvern the following day and he would get him on the train.

“I don’t think in all of the experiences I’ve ever had in my life that I’ve met people that have taken an interest in an old geezer like me,” he said. “I am so excited and I just don’t know who all to thank. It’s just nice.”

Over a dozen people in Malvern, from train engineers to special government agents, worked throughout the day to make sure that Dawes got to ride the Big Boy one more time. At approximately 11:45 a.m. on Thursday morning, he stepped on.

Before he got on, Dawes said “it’s just utterly amazing. I just can’t relay to you how nice these people have been just to set this up out of the blue. I feel like I’m somebody.”

The Big Boy will continue its journey until Sept. 6 when it will pull into the Denver station in Colorado. After this stop, it will take one last journey to the Steam Shop in Cheyenne, Wyoming where it will rest until it can be visited again sometime next year.

Are you watching the Olympics