Starting at
$0.99 for 1 day
Get Started
View all rates
You have permission to edit this article.
Edit
Home
News
Sports
Entertainment
Obituaries
Local Events
Photos
e-Edition
Classifieds
Subscribe
Share This
1 of 3 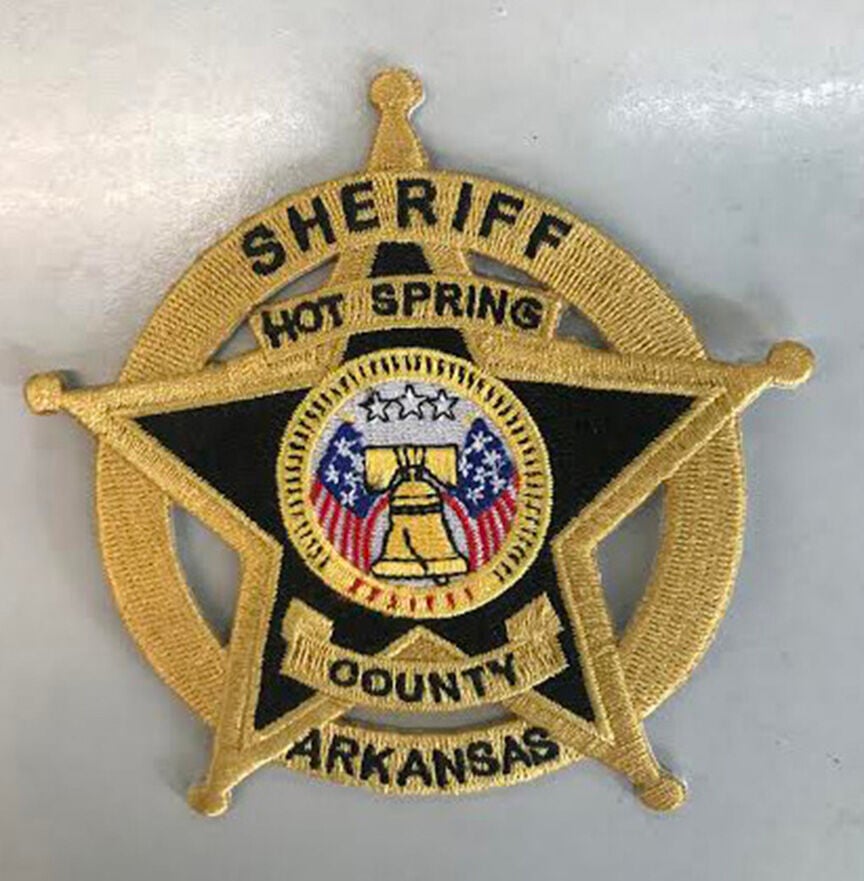 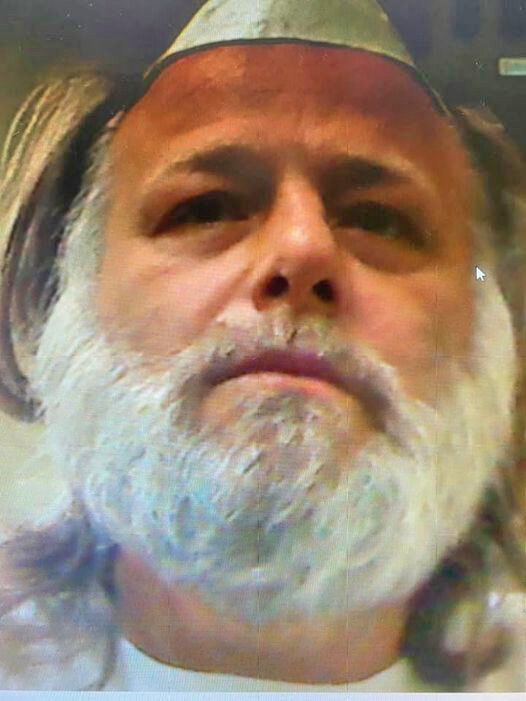 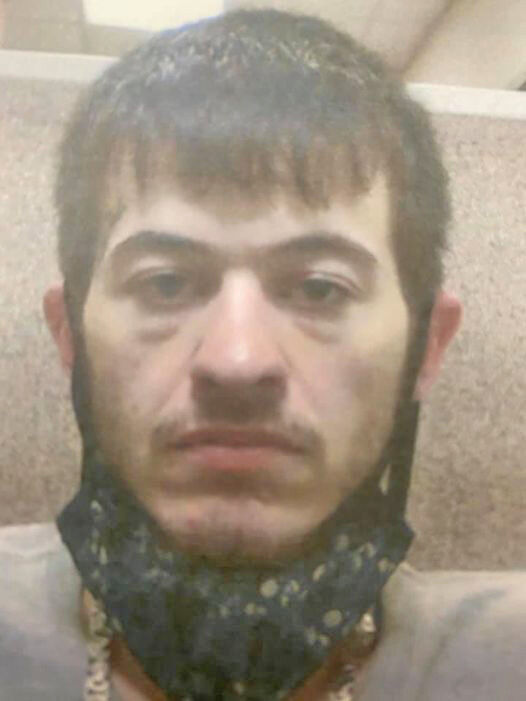 Ward was convicted of fourth degree sexual assault, according to Cash.

In the notices, Cash reminded residents that he has no control of the release of individuals from the Arkansas Department of Corrections. Also if a sex offender moves to a residence that is within the law, he cannot stop them from living there.