Starting at
$0.99 for 1 day
Get Started
View all rates
You are the owner of this article.
Edit Article Add New Article
You have permission to edit this article.
Edit
Home
News
Sports
Entertainment
Obituaries
Local Events
Photos
e-Edition
Classifieds
Subscribe
Share This
1 of 4 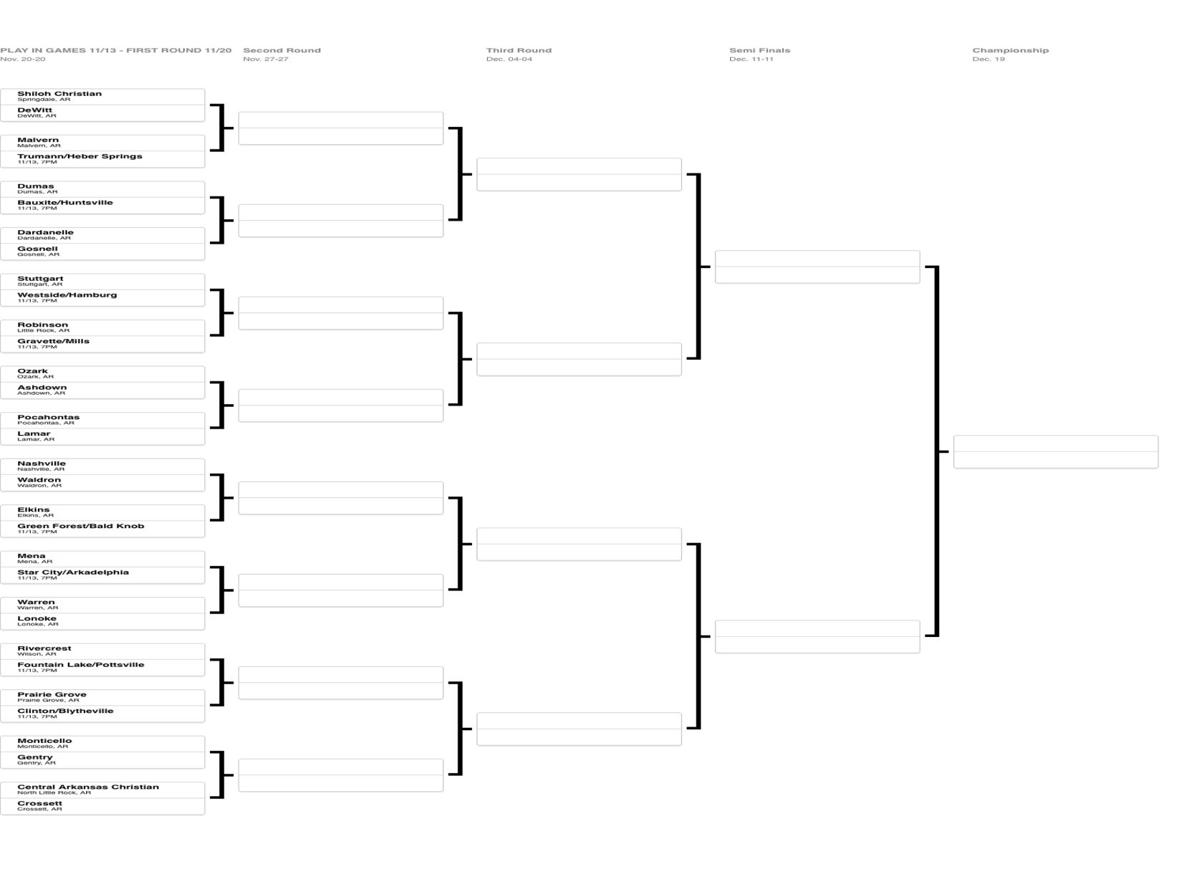 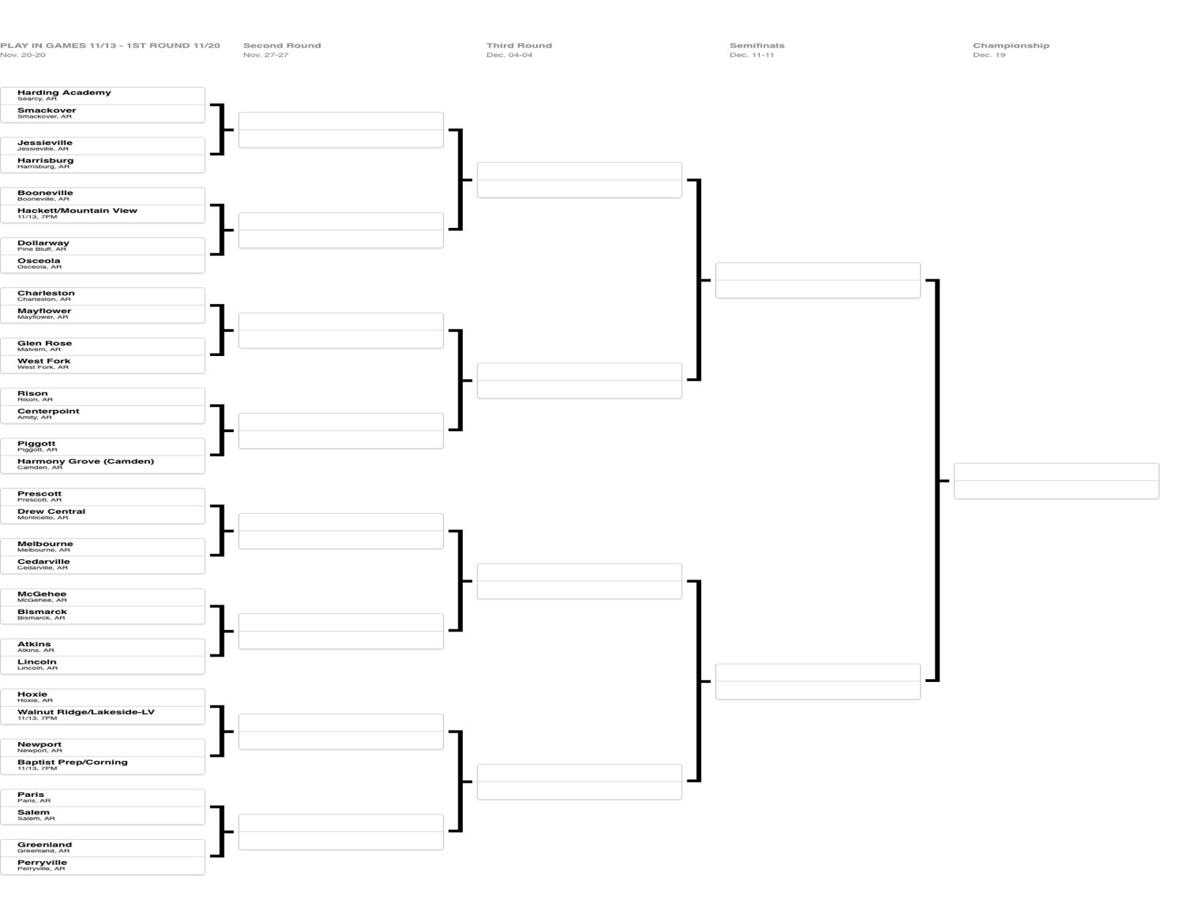 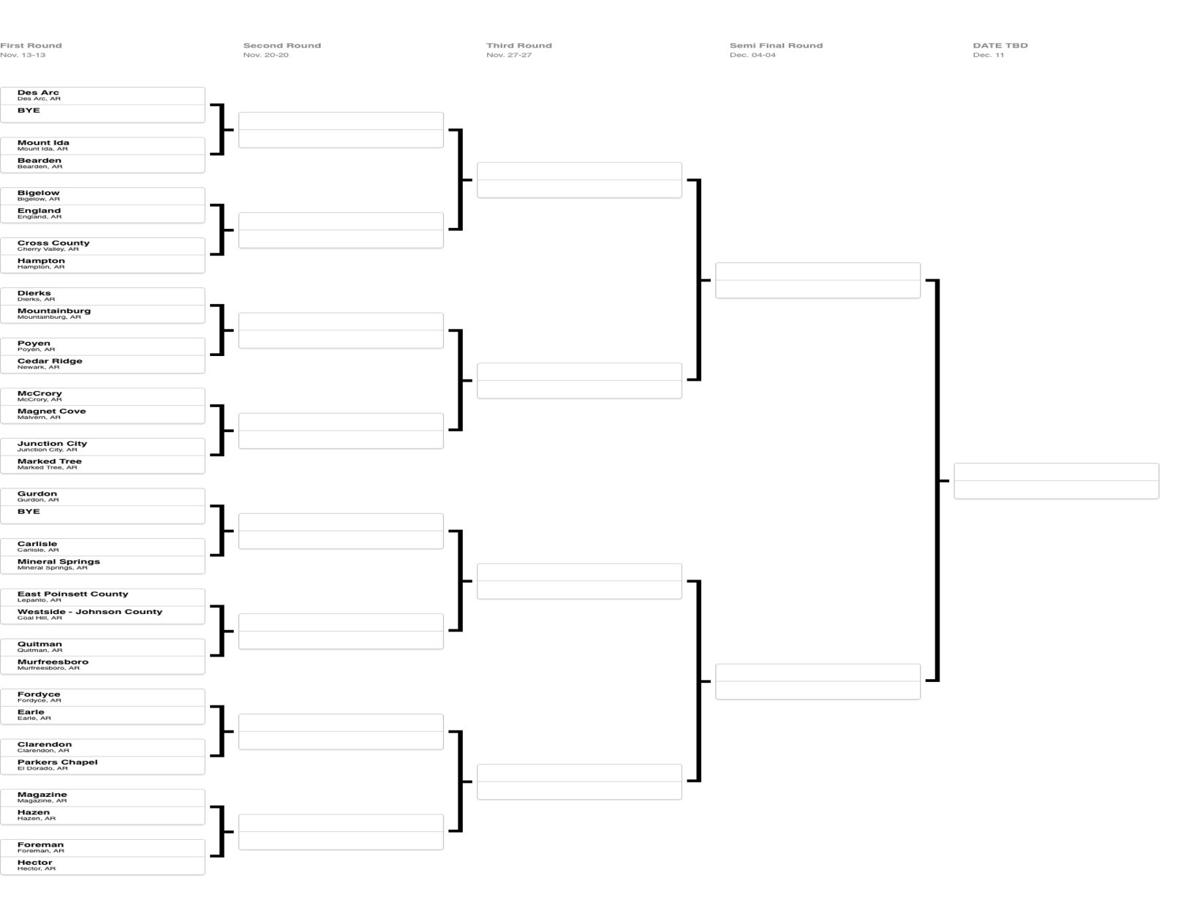 The 2020 Arkansas High School State Football Playoffs begin this Friday and four Hot Spring County schools as well as Grant County school Poyen, have secured spots in the postseason. Malvern, Magnet Cove, Glen Rose, Bismarck, and Poyen will be making appearances in their respective class brackets over the next two weeks.

The Leopards now enter the 4A State Playoffs as the three seed from the 7-4A and will have a first round bye. The Leopards will then host the winner of the Trumann (5-5 overall, 4-3 conference) and Heber Springs (2-8 overall, 1-6 conference) game at Claude Mann Stadium-David Alpe Field on November 20.

The Glen Rose Beavers fell hard to 5-3A conference opponent Prescott, 42-14, in a week 10 battle for the conference championship. It was the only conference loss for the Beavers and their second overall loss for the 2020 season. The Beavers went 8-2 overall and 6-1 in conference.

The Beavers clinched the second seed in the 3A State Playoffs and received a first round bye. The Beavers will now host the West Fork Tigers (5-5 overall, 3-4 conference) at Beaver Stadium on November 20.

Despite the Bismarck Lions losing their final regular season game to Centerpoint, 62-26, the Lions were able to clinch the fifth seed in the 3A State Playoffs. This is the first time the Lions have made the playoffs since 2014. The Lions received a first round bye and will return to action at McGehee on November 20.

The Panthers now enter the 2A State Playoffs as the four seed and will take on the McCrory Jaguars (4-3 overall, 3-1 conference) this Friday at Joe Hart Field in McCrory. Kickoff is set for 7 p.m.

The Poyen Indians finished an impressive season by beating arch-rivals Magnet Cove in the Backyard Brawl last week. The Indians went 8-1 overall for the 2020 season and 3-1 in 5-2A conference play. The Indians only loss was to conference opponent the Gurdon Go-Devils, 42-7, in week 8 of the regular season.

The Indians enter the 2A State Playoffs as the two seed from the 5-2A conference. They will host the Cedar Ridge Timerwolves (1-7 overall, 0-3 conference) at Malvern National Bank Stadium-Indian Field this Friday. Kickoff is at 7 p.m.

Playoff brackets can be found at https://scorebooklive.com/football/tournaments/659

What kind of tree does your family have for Christmas?