Starting at
$0.99 for 1 day
Get Started
View all rates
You are the owner of this article.
Edit Article Add New Article
You have permission to edit this article.
Edit
Home
News
Sports
Entertainment
Obituaries
Local Events
Photos
e-Edition
Classifieds
Subscribe
Share This
1 of 6 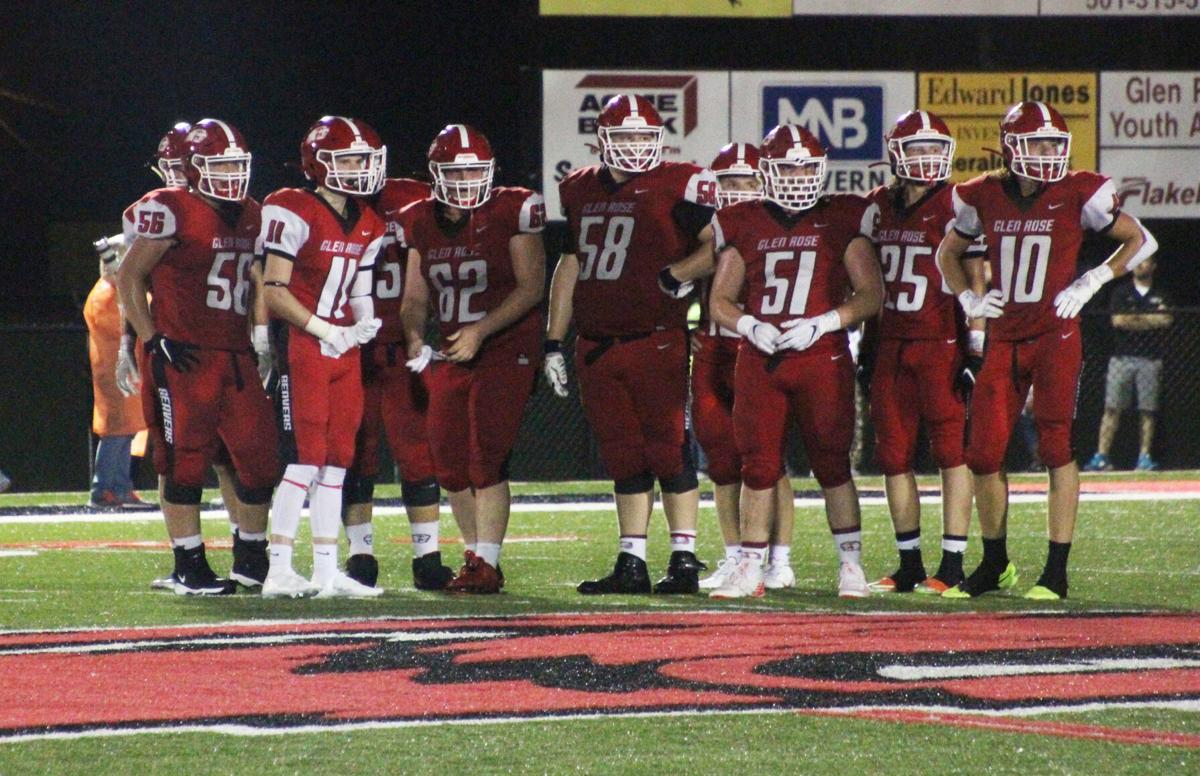 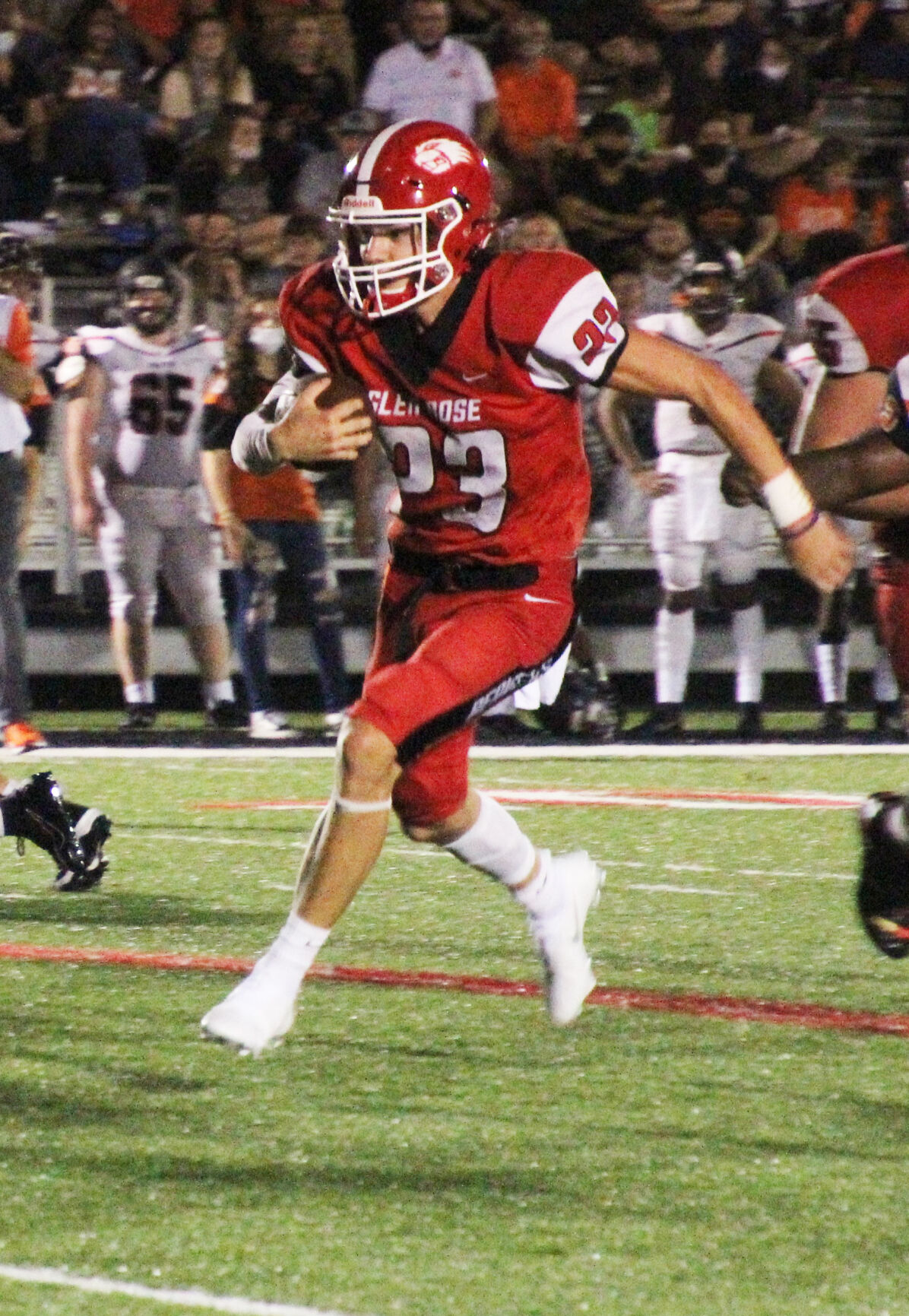 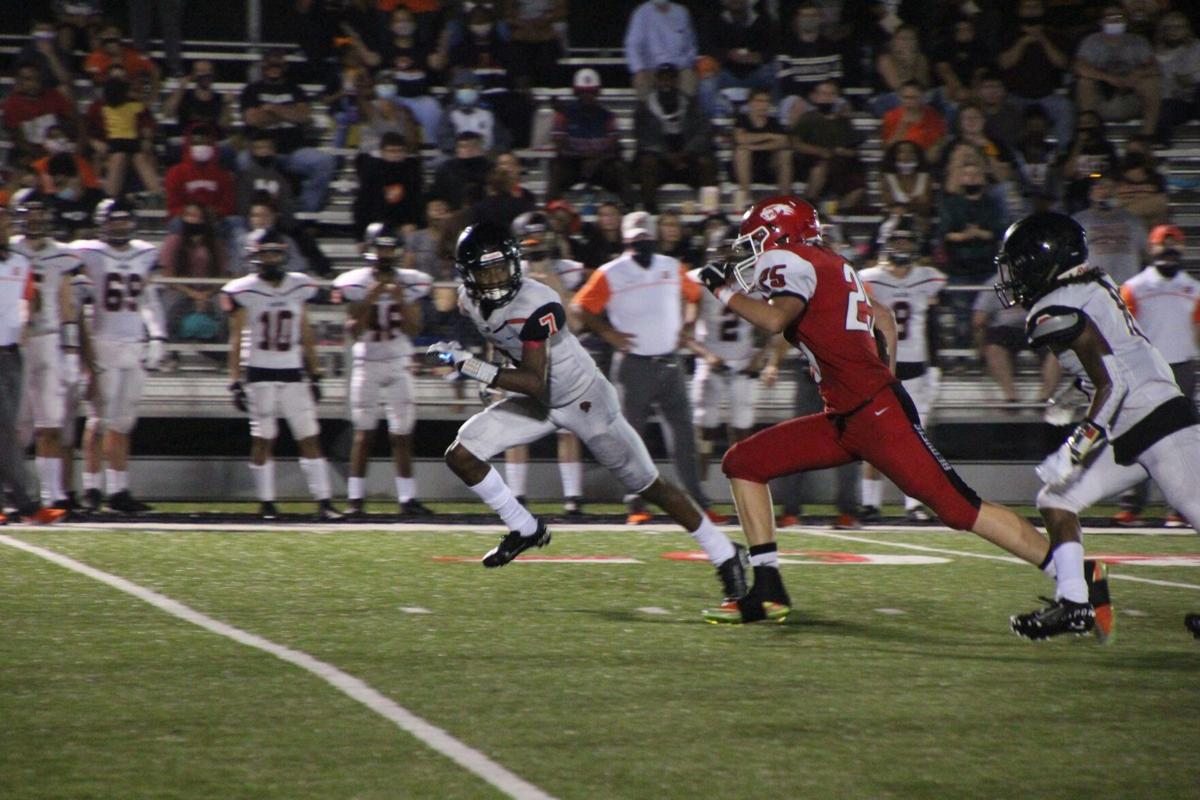 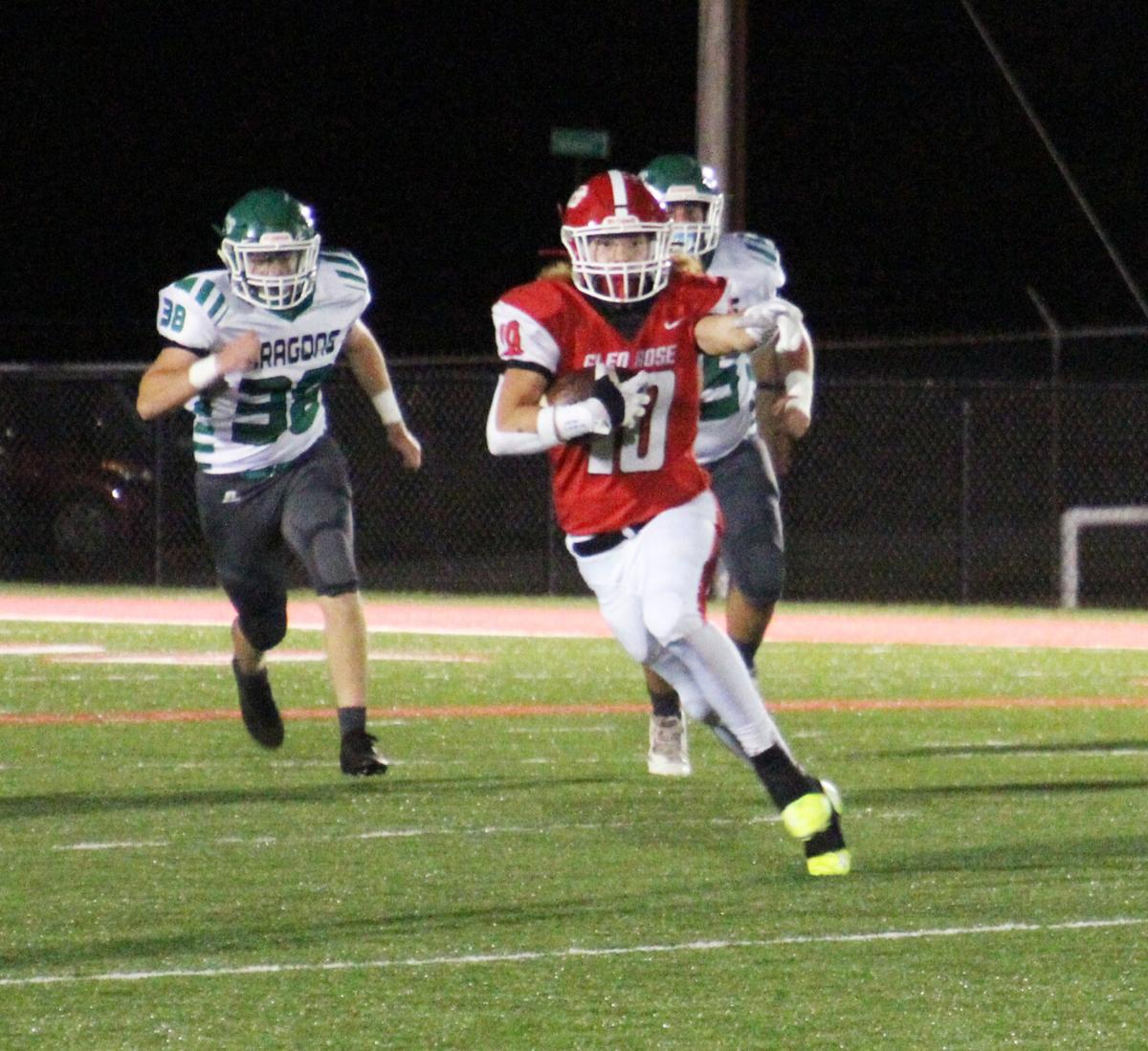 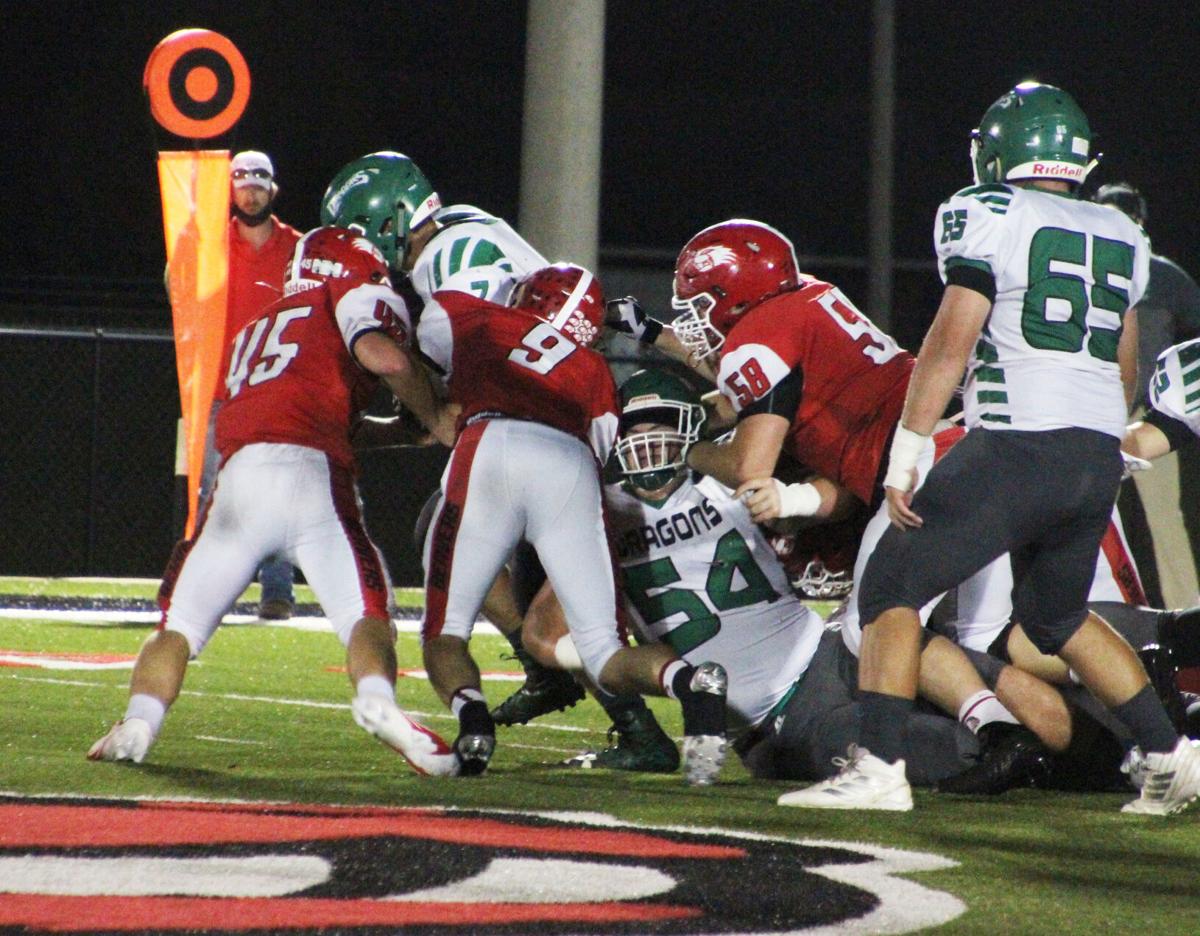 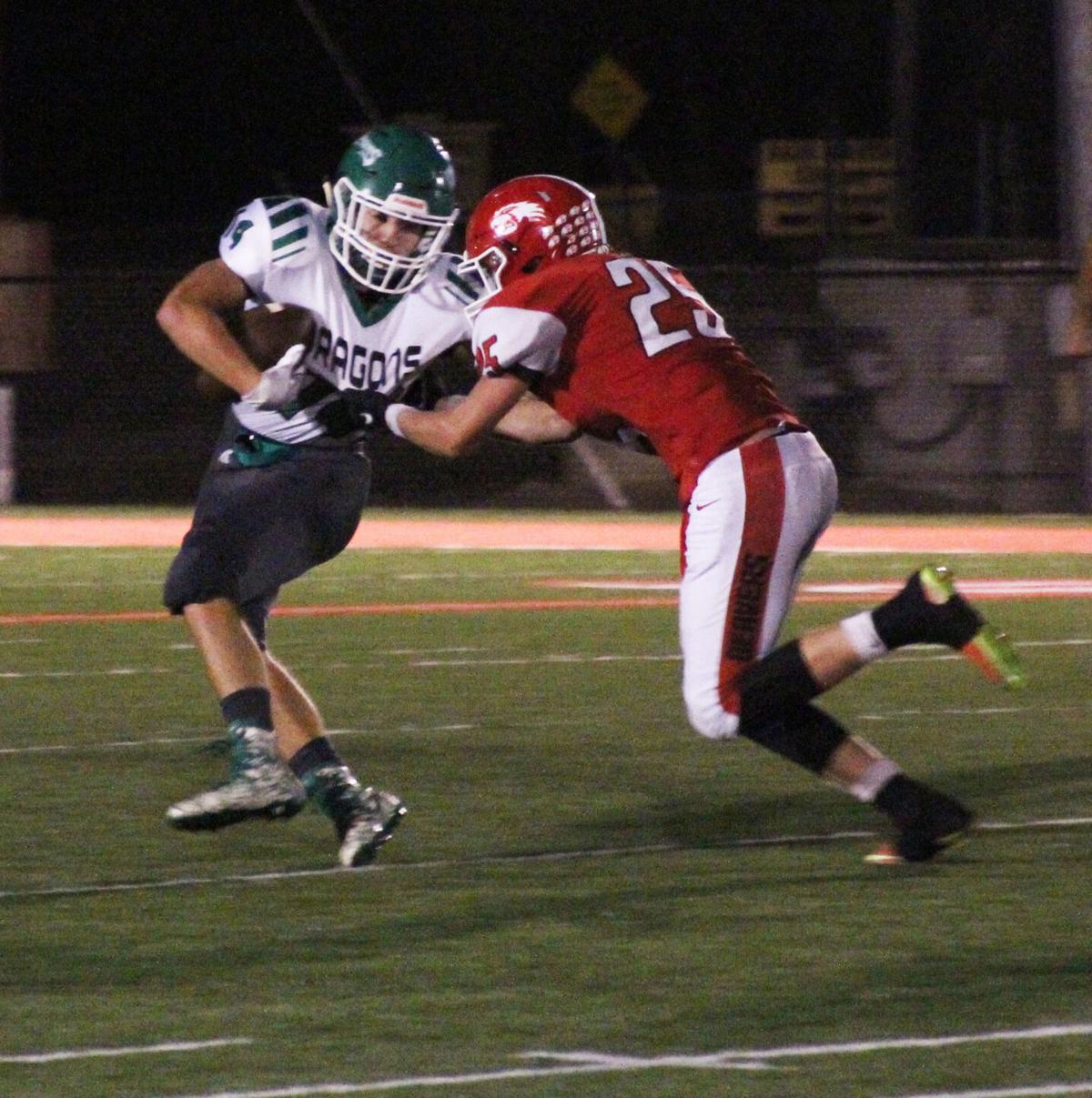 Beating Charleston is never an easy feat and doing it in the playoffs is an even tougher feat. But the Glen Rose Beavers did just that in their round two playoff match up last Friday in Charleston. With solid defense and a spectacular specials teams play, the Beavers were able to beat Charleston 21-14 and advance to the quarterfinals of the 3A State Playoffs.

Kehner was proud of how the Beavers did last week against Charleston and thought the defense was able to control the game. “Our kids did a really good job last week getting that win and getting back in the third round is good for us,” he said. “They need to be excited about it, this is a big deal, hopefully they treat it as such and we come out ready to play Friday cause we’re going to have to.”

This week the Beavers rematch their week 8 conference opponent the Centerpoint Knights for a chance to go to the semifinals of the playoffs in what Hootens.com has picked the Class 3A Game of the Week. In week 8 the Beavers narrowly edged out the Knights, 7-6, to get the win, but Kehner knows that Friday night’s game will be different than it was in week 8. “I know that week 8 wasn’t that long ago, but I do think both teams are a lot better today than they were then,” he said. “We’ve gone through some tough teams between here and there, both of us have had some pretty impressive wins and I think both teams should be playing better football right now than they were then.”

Execution in the red zone will be a key factor in Friday’s game for the offense. In their first match up Kehner said that the Beavers were inside the 5 yard line twice and the 10 yard line twice and weren’t able to punch the ball into the end zone. “We can’t do that this time,” Kehner said. “At some point it’s going to come back to bite you in the butt, we’ve got to execute better.”

Execution is what the Glen Rose coaches are challenging the Beavers to do this week as they face the Knights. Kehner feels that the talent is there offensively, but that the Beavers need to execute better to put points on the board. “We’ve got to execute better, whatever it takes,” he said. “That’s going to be a big key for us when we get the ball down there (red zone) we’ve got to score this time.”

The emphasis for the defense this week is to clean up mistakes that were made against the Knights in their week 8 game. “We played good the first time we played them, but there were holes that they didn’t take advantage of and I know their coaches are working on that extremely hard this week too,” Kehner said.

Kehner feels that with all the weapons the Knights have, the Beavers will need to do a better job. “They’ve got a big offensive line and a very good running back,” he said. “When you’ve got a third round playoff team, you’ve got a full team that you’ve got to defend, that’s going to be our challenge again this week, we really need to play great defense.” Kehner added that he felt the Beavers have played great defense the last several weeks and expects nothing less than that effort from the Beavers going into Friday’s game.

Other factors in this week’s game will be special teams and the weather. Kehner feels that special teams is always a huge factors in games, but that it gets magnified while in the playoffs. Last week, Glen Rose’s Conner Taylor returned a punt 54 yards for a touchdown with 43 seconds left in the second quarter. “We had a big punt return last week for a touchdown and those kind of things change momentum,” Kehner said. “Special teams are probably the biggest factor in the ball game, turnovers on special teams, or creating turnovers, all those things add up to a big win.”

The weather could also play a factor in Friday’s game. It’s forecasted that the high for Friday is 52 degrees while the low is 35 and Kehner feels that anytime it’s that cold, it’s a different game. “It’s going to be a physical game, you’ve got to hold on to the football, sometimes the ball gets a little slick the colder the air temperature is,” he said.

Overall Kehner knows that this week’s game against the Knights is going to be a physical, hard fought bout. “The first match up was really really intense game between two conference teams that had played each other for years and we expect nothing less than that Friday night,” Kehner said. “It’s just going to be a really really intense atmosphere and ball game. We’re going from eight teams to four, so both teams should give their best effort and hopefully we’re the better team Friday night.”

Road to the Quarterfinals

For notes on the 3A Game of the Week, visit hootens.com.