Starting at
$0.99 for 1 day
Get Started
View all rates
You are the owner of this article.
Edit Article Add New Article
You have permission to edit this article.
Edit
Home
News
Sports
Entertainment
Obituaries
Local Events
Photos
e-Edition
Classifieds
Subscribe
Share This
1 of 7 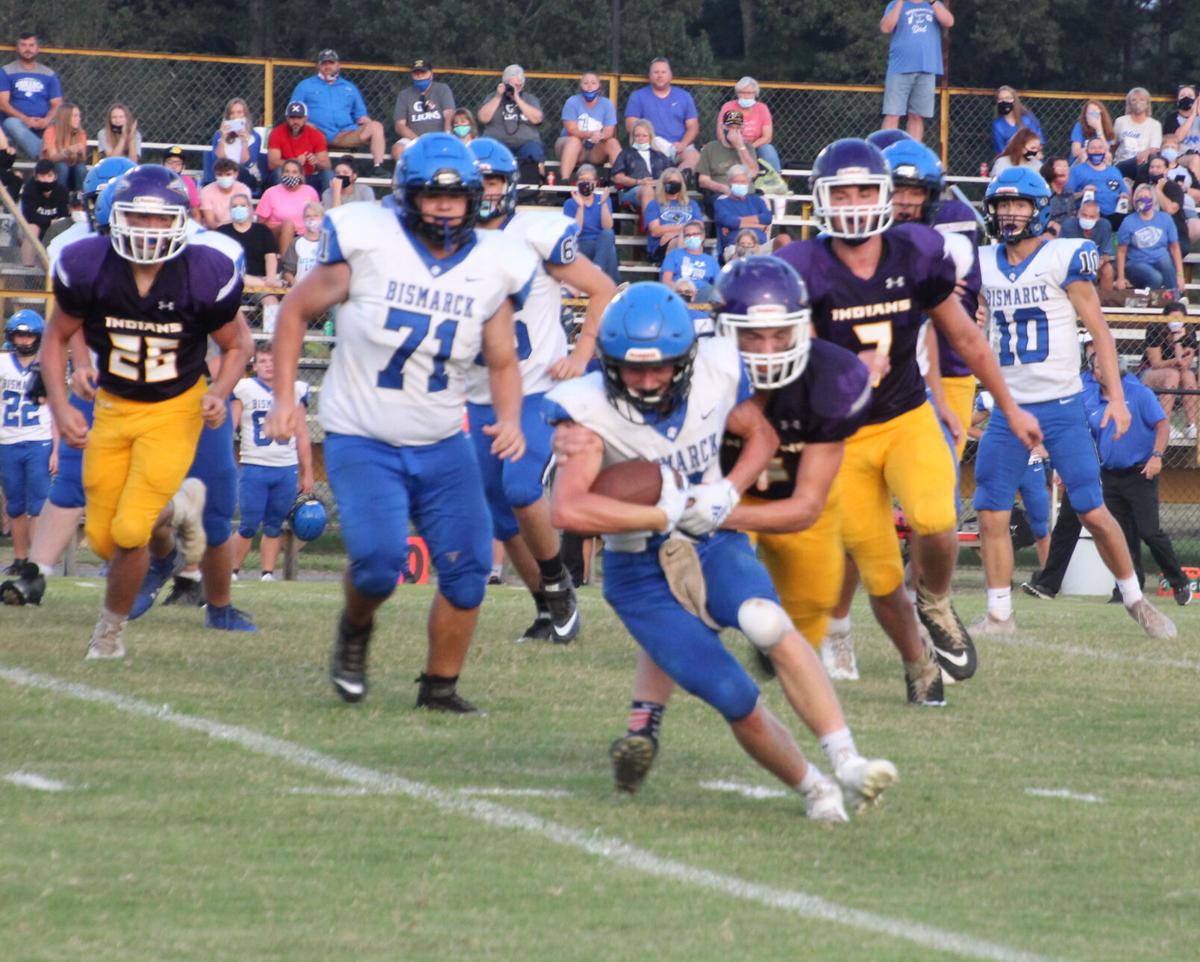 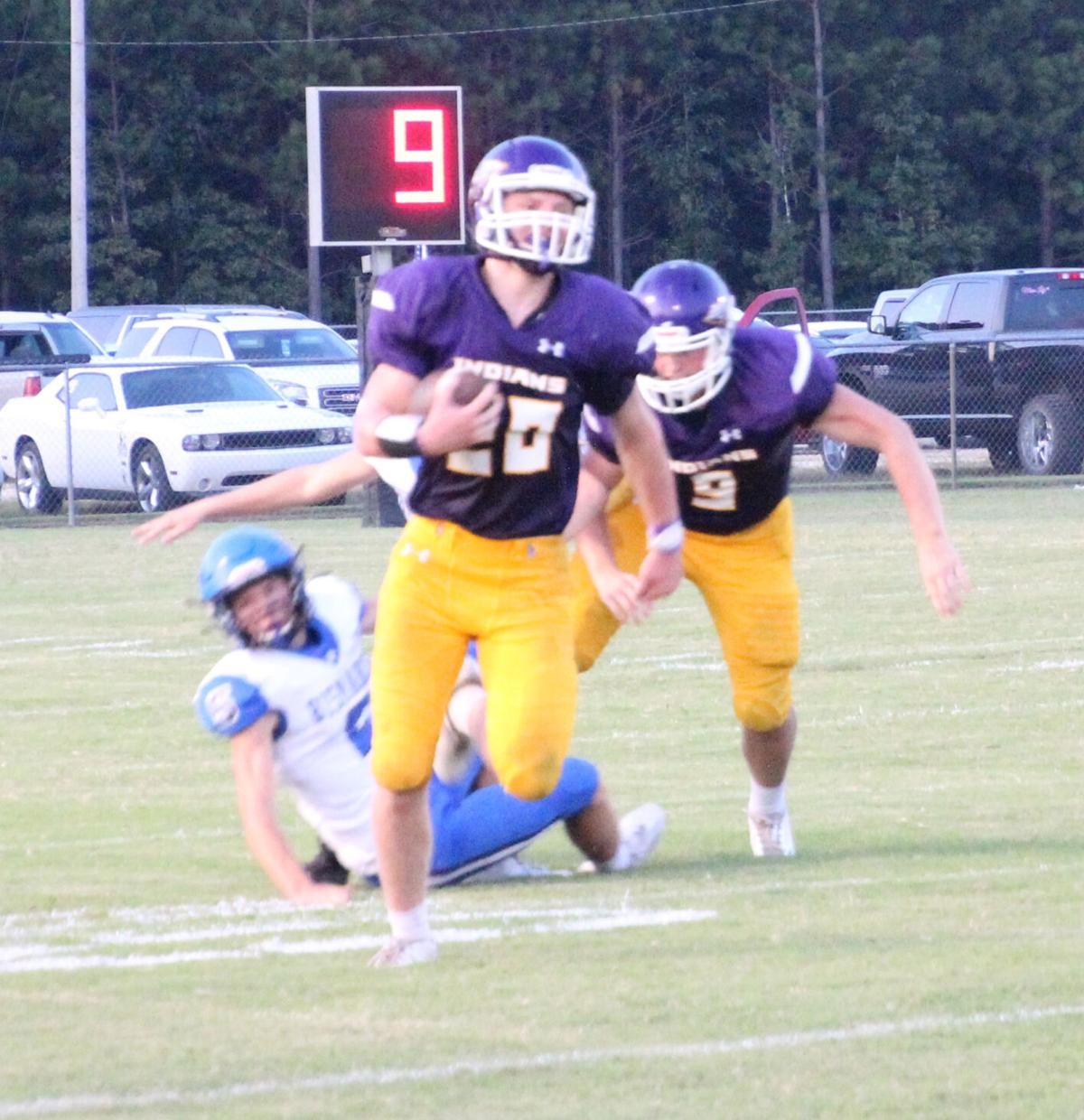 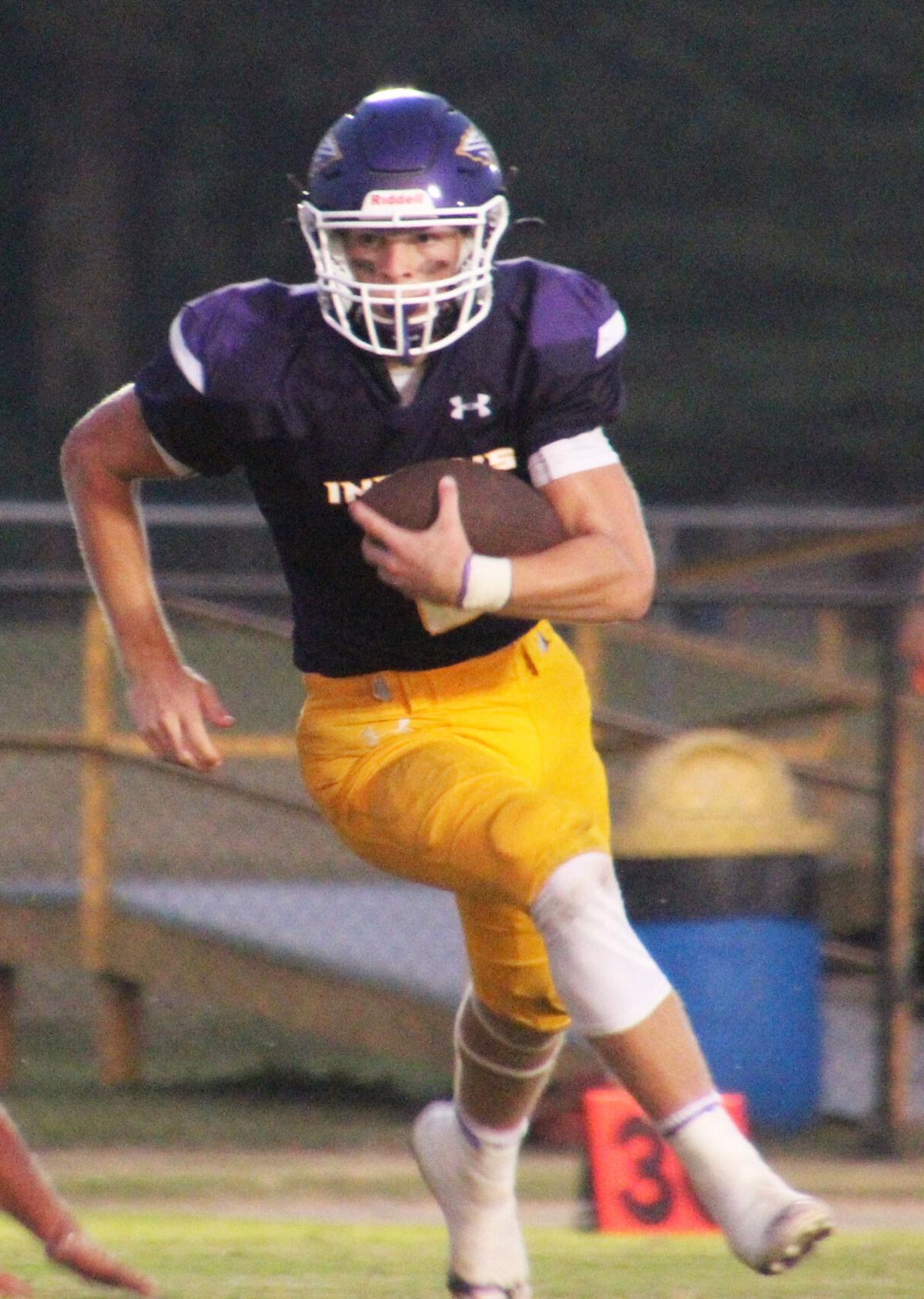 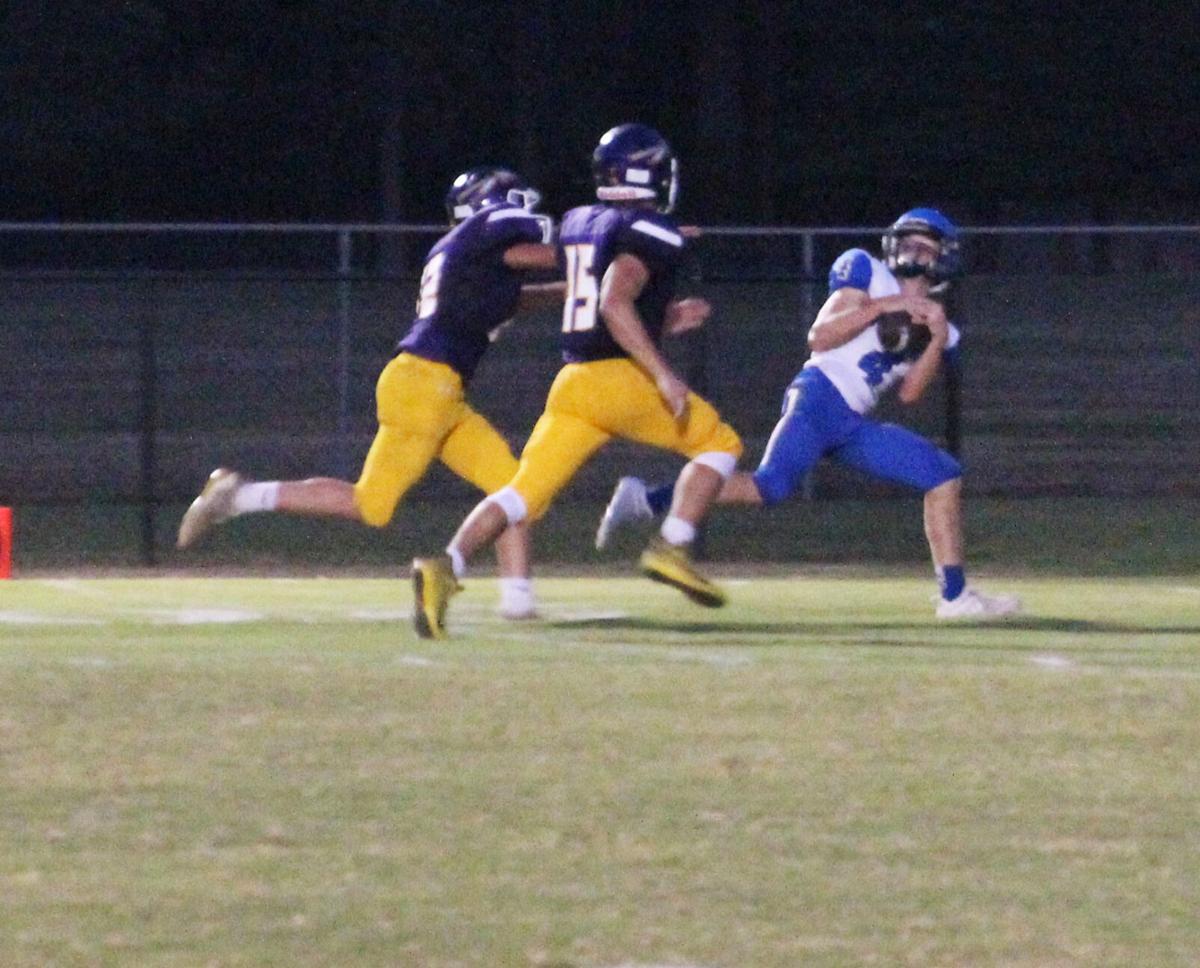 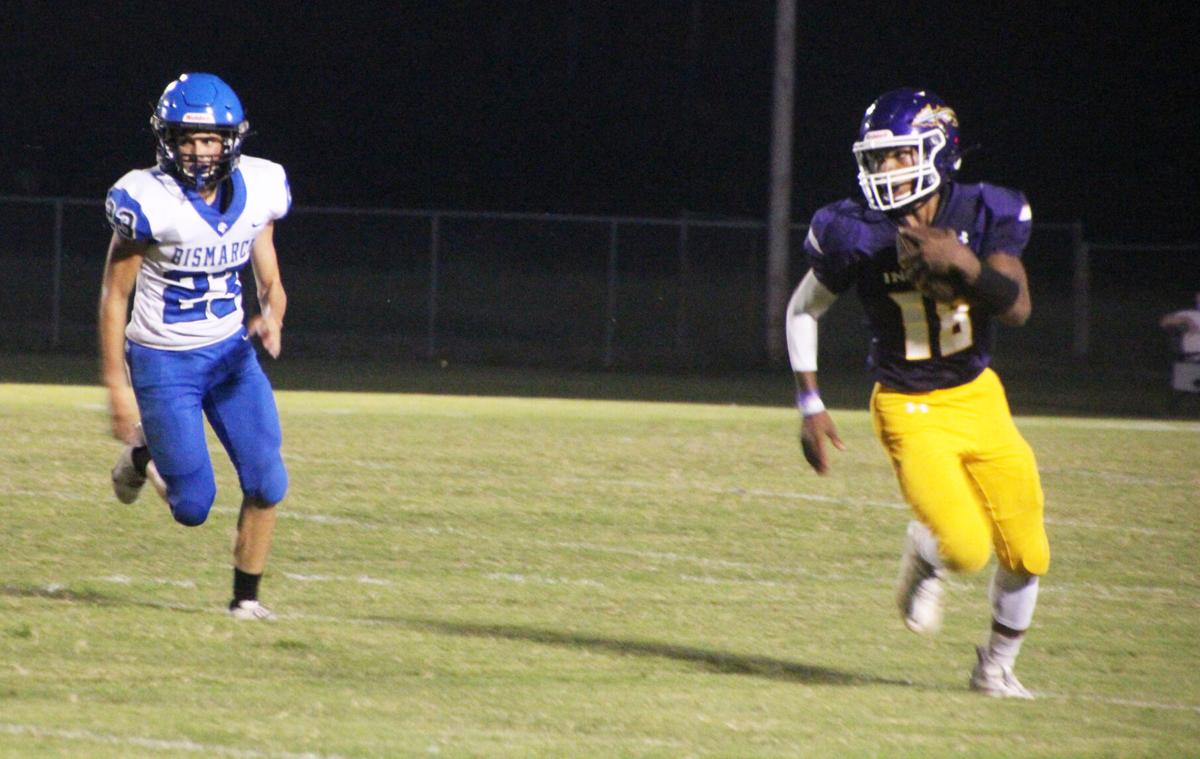 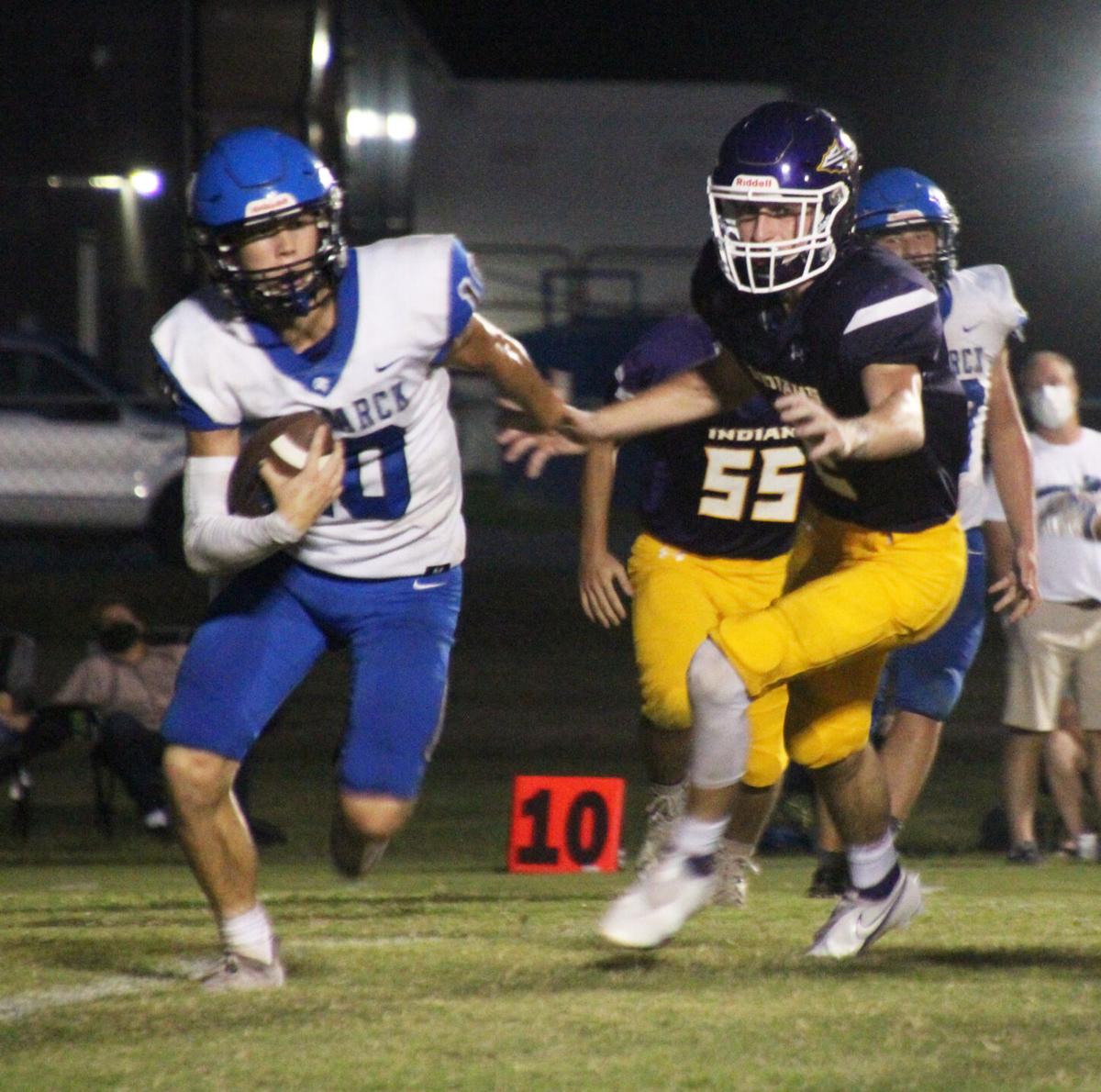 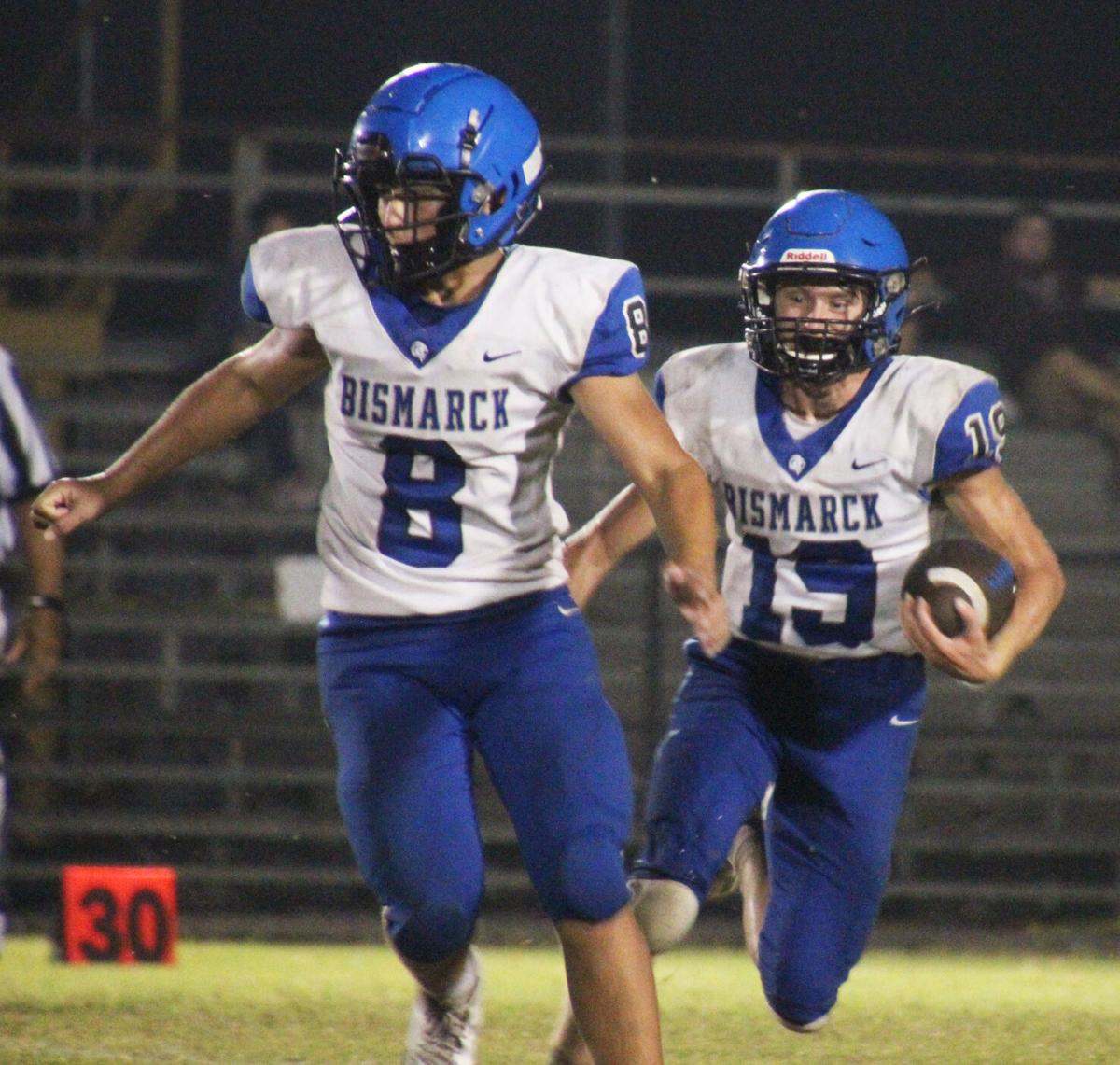 For their first home game of the 2020 season at Malvern National Bank Stadium, the Poyen Indians didn’t disappoint Tribe fans Friday as they took on close-county rivals the Bismarck Lions.

Despite being tied in the first quarter, the Indians dominated the game to get a 49-14 win over the visiting Lions. Indians head coach Vick Barrett thought the Indians played tough against the Lions and was proud of the Indians performance. “Bismarck’s a good football team, we saw that in the last two games,” he said. “They were 1-1 coming in and played Magnet down to the wire. I felt like they [Indians] did what we asked them to.”

The Indians stay at home next week as they host Murfreesboro (0-2). Barrett said that the Indians are taking everything week by week right now. “With all the stuff going on, you just feel fortunate you get to play every week,” he said. “We’ll regroup and get ready Monday to play another one. Obviously it’s easier to get ready after you win than lose. We’ve got to keep our heads in check and keep our attitudes in check and keep having that hunger to go win.”

For the Lions, the loss sets their record back to 1-2. The Lions will be off next week but return September 25 to take on Genoa Central in their first 3A-5 conference match up.

With the November 2020 General Election shortly arriving, how will you vote?