Starting at
$0.99 for 1 day
Get Started
View all rates
You are the owner of this article.
Edit Article Add New Article
You have permission to edit this article.
Edit
Home
News
Sports
Entertainment
Obituaries
Local Events
Photos
e-Edition
Classifieds
Subscribe
Share This
1 of 9 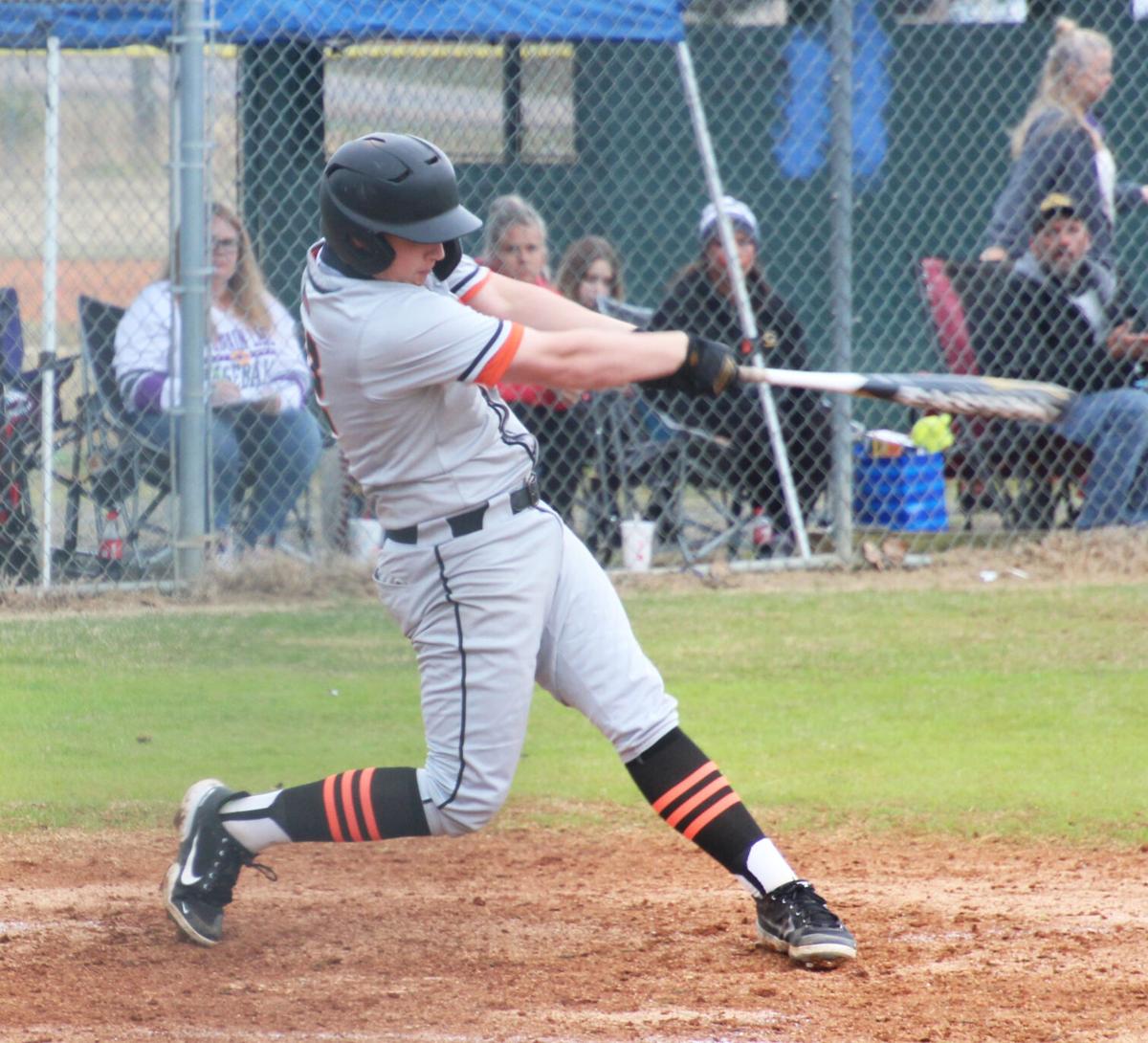 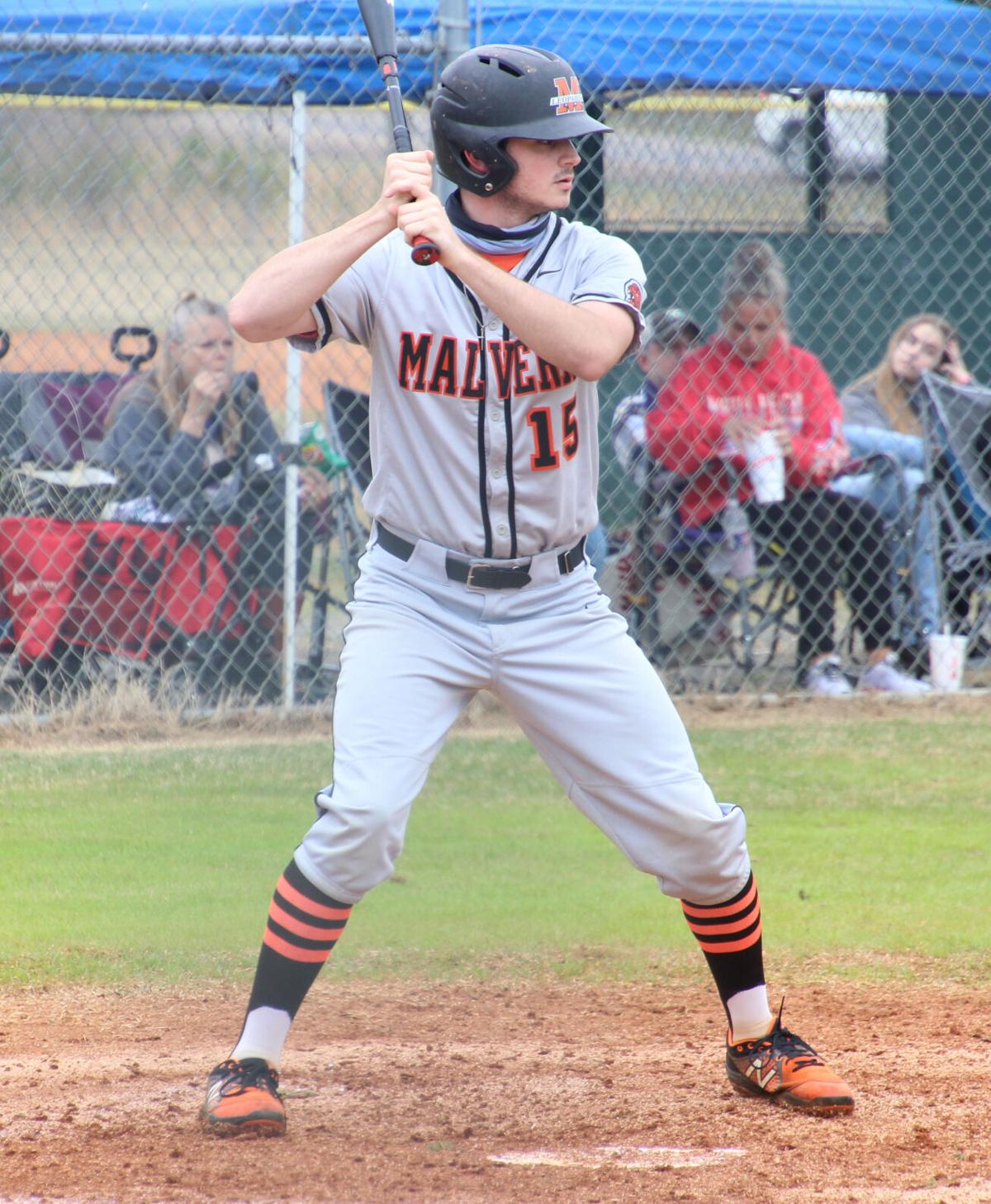 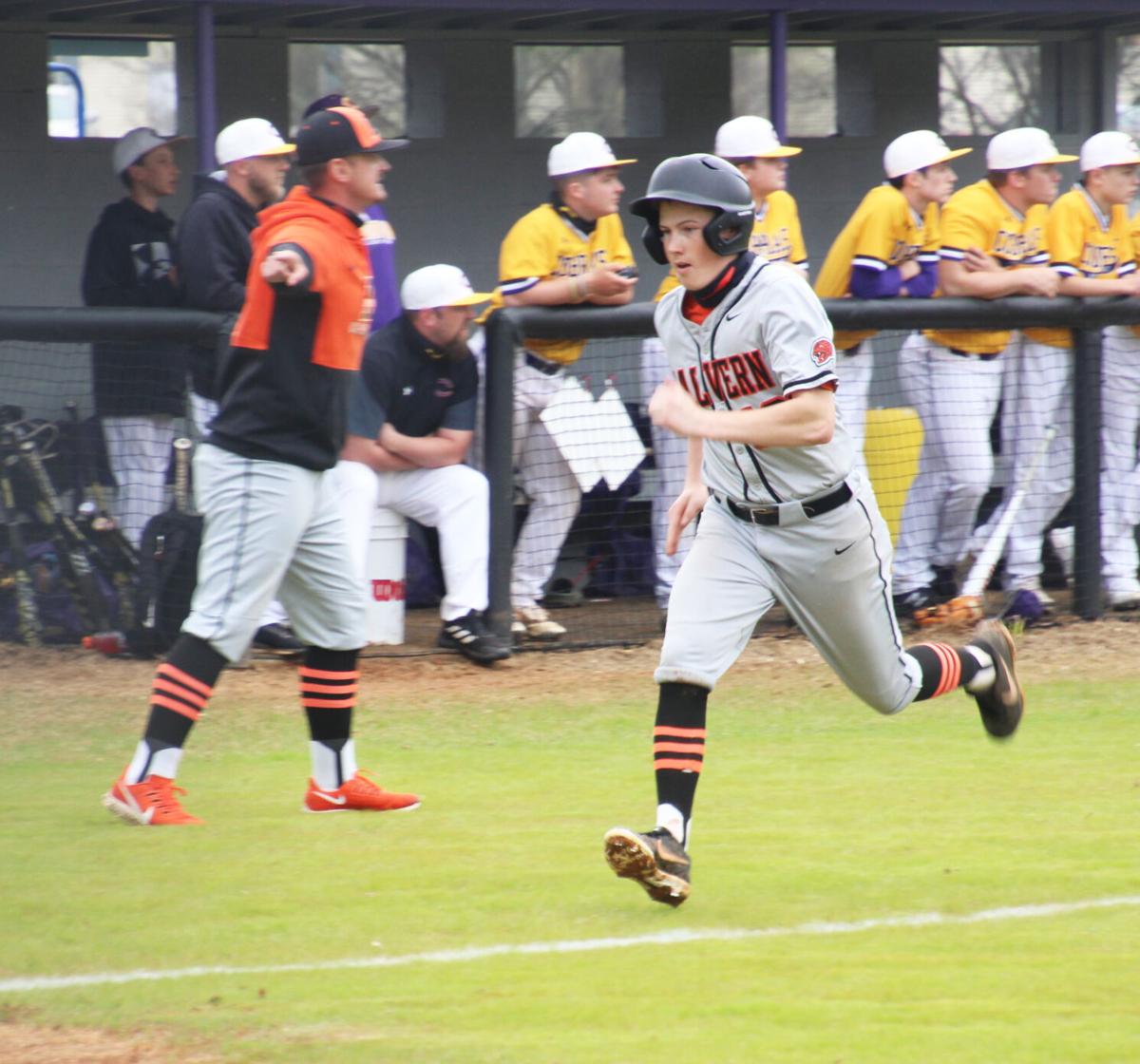 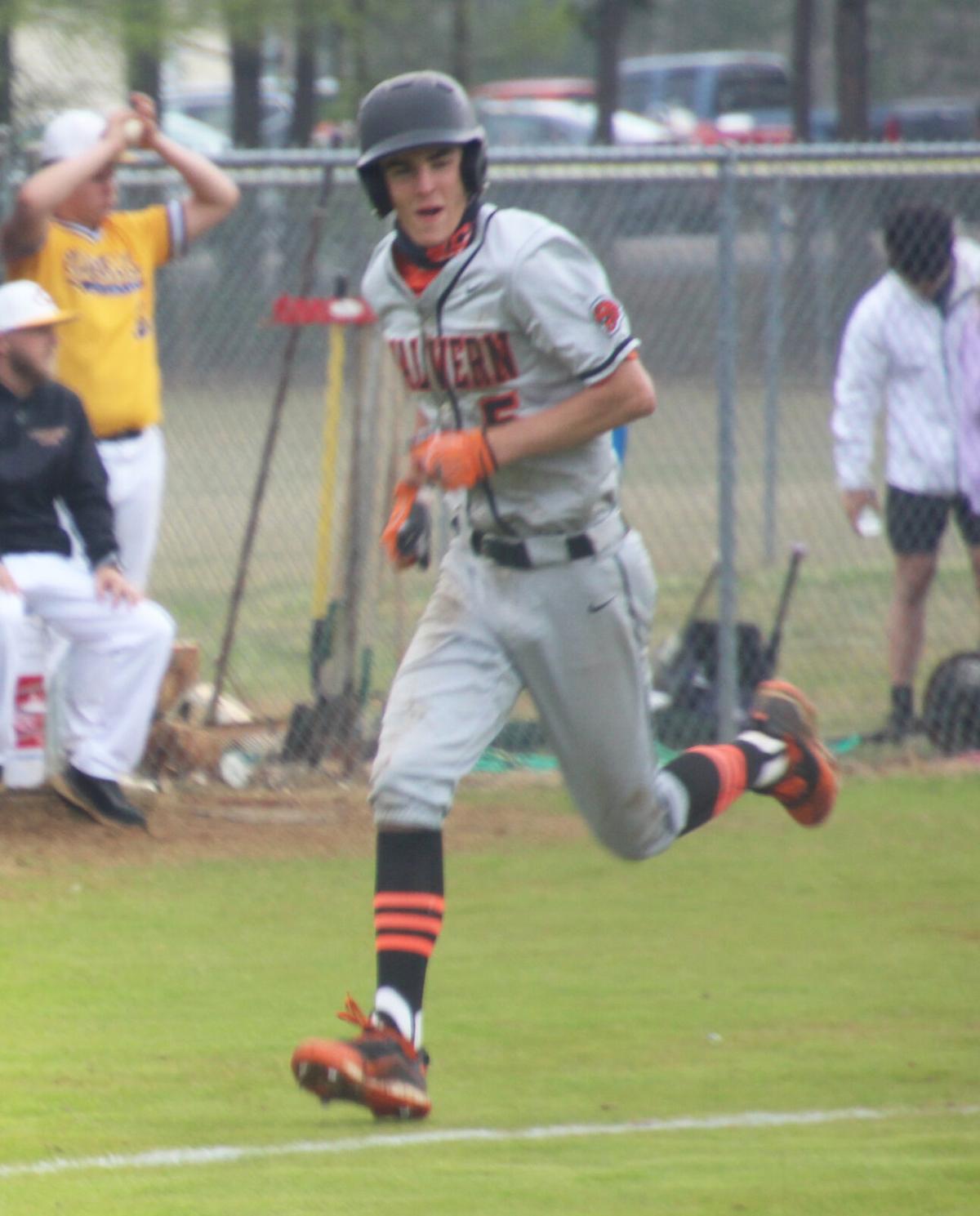 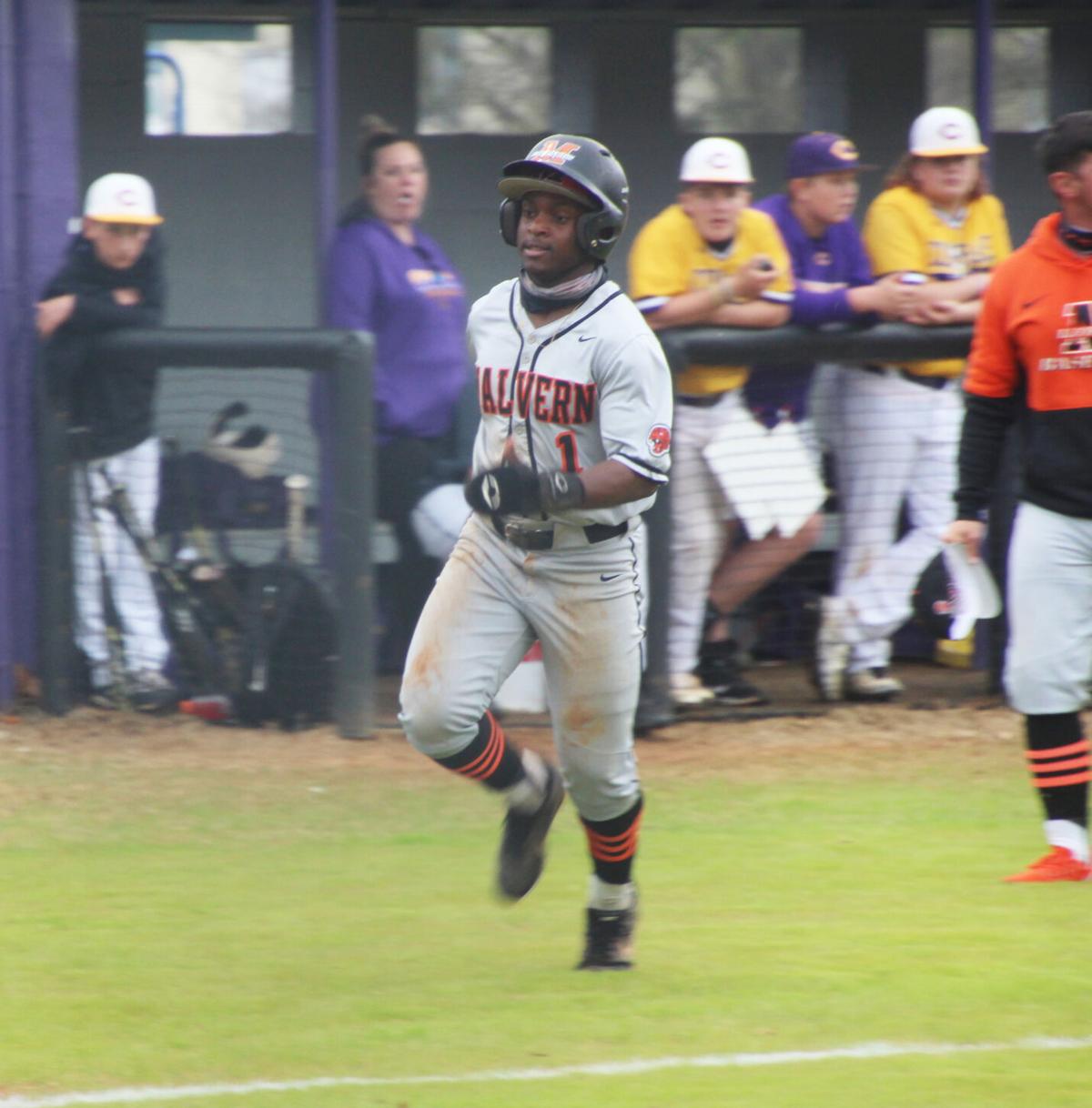 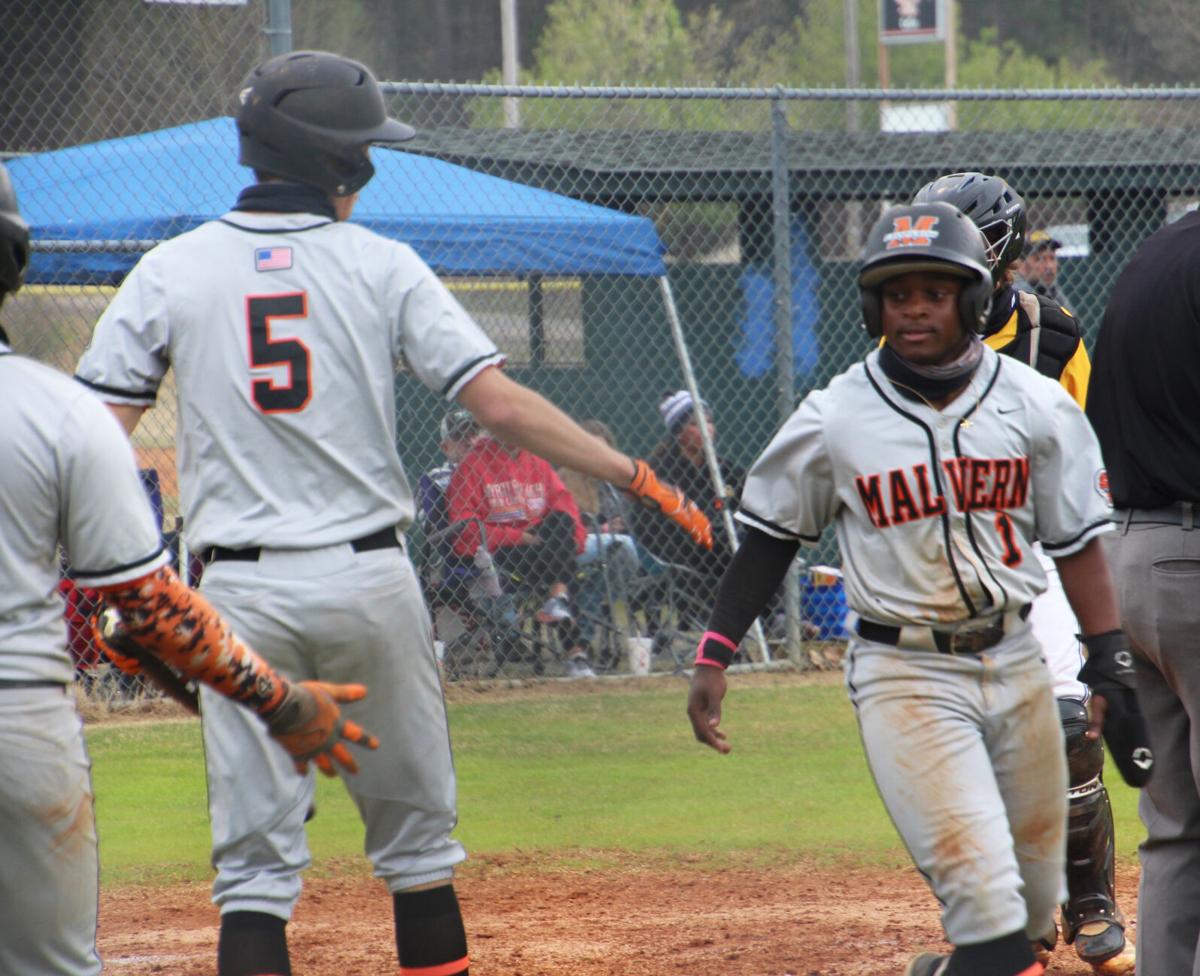 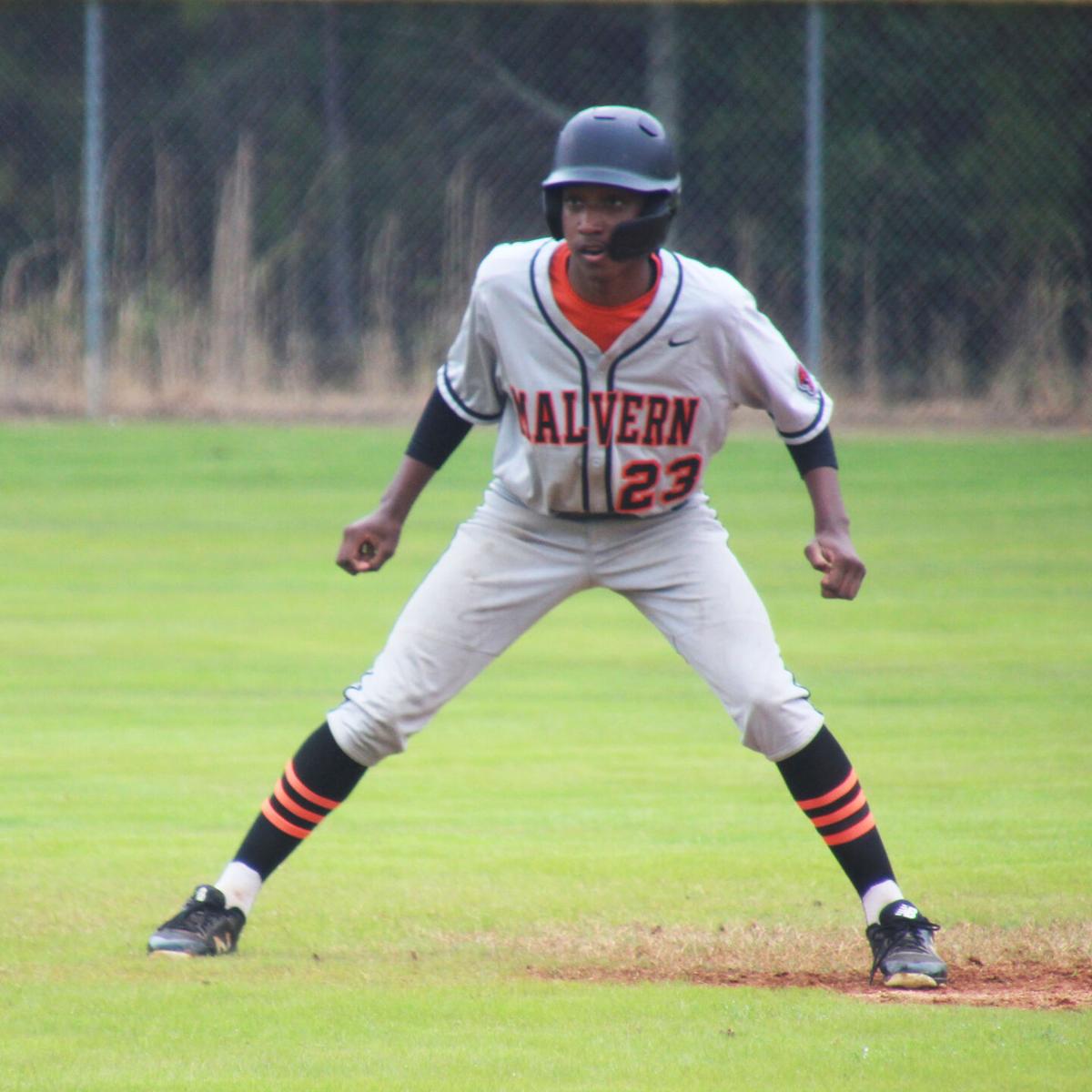 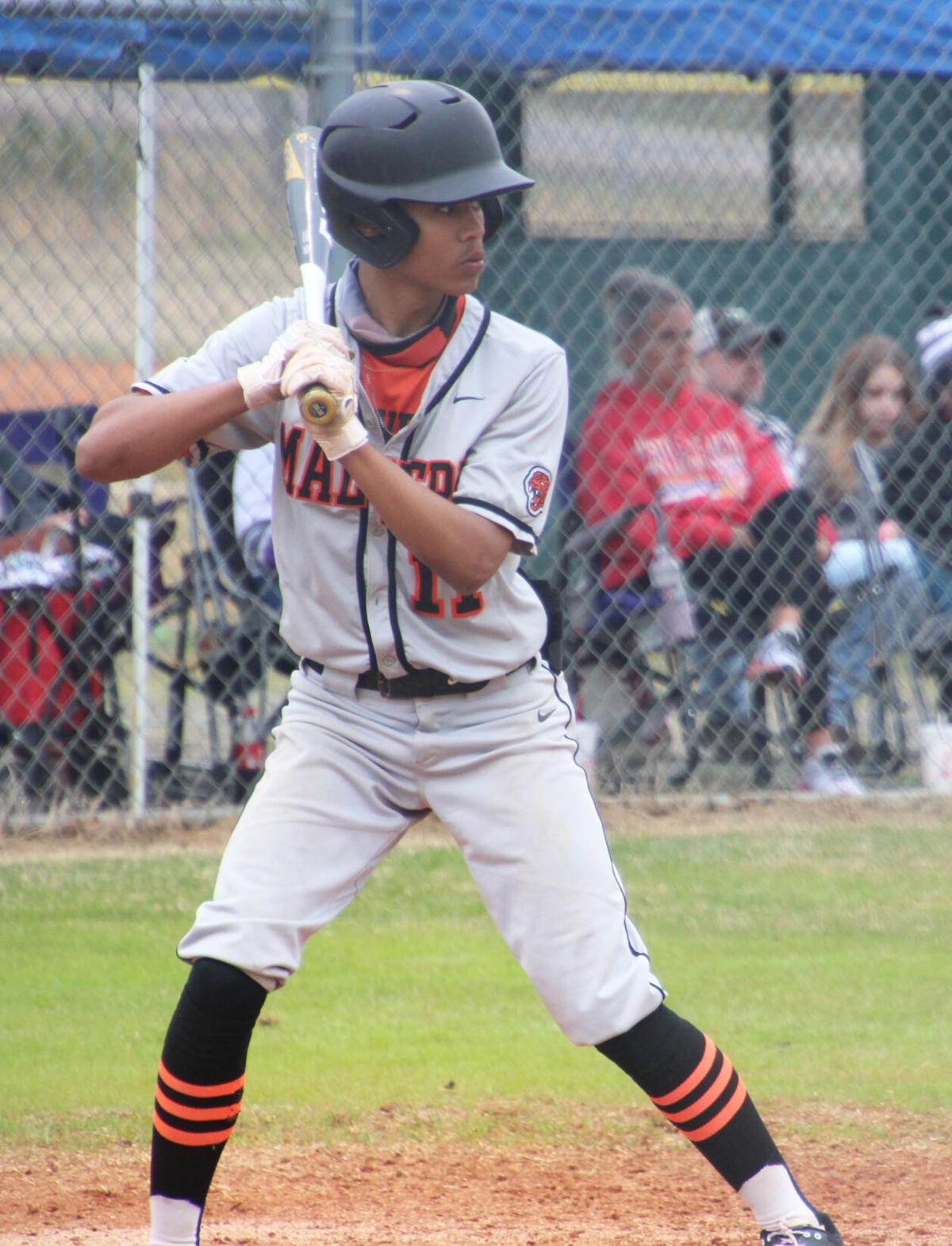 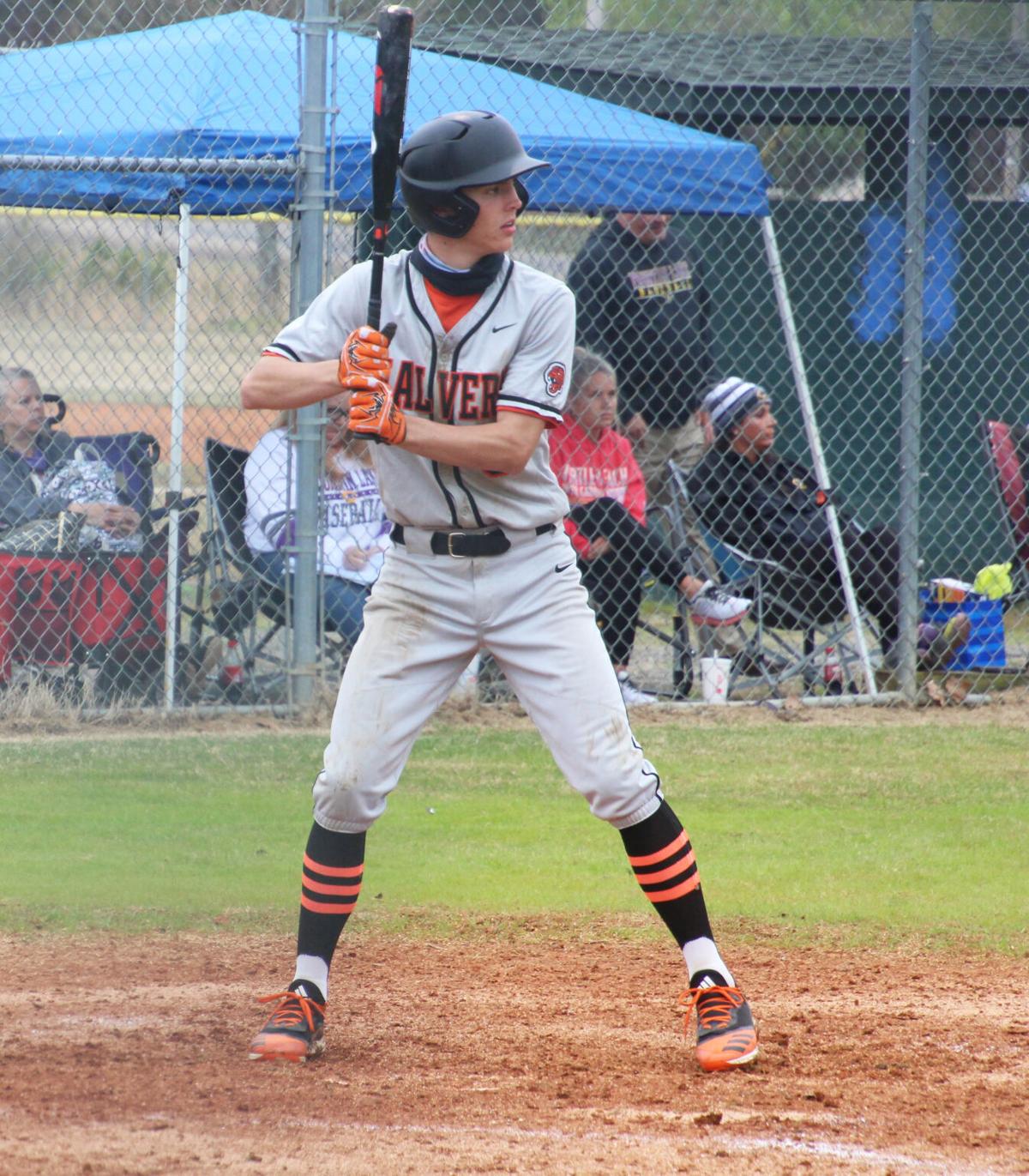 After Fountain Lake’s Jack Wurz hit a grand slam in the bottom of the second inning, the Malvern Leopards baseball team found themselves in a hole Tuesday on the road in Cobra Country.

The hole deepened after a bad defensive effort by the Leopards allowed the Cobras to score another run in the bottom of the third inning to lead 5-0. The Leopards were able to clean up their defense and offensively found their rhythm in the next four innings to rally back and beat the Cobras 14-7.

It wasn’t the first time the Leopards found themselves trailing like that in a game as head coach Jordan Knight referenced the Leopards game against Harmony Grove on March 15, saying they had the exact same thing happen with Harmony Grove, but also pulled out the win in that game 10-7.

Knight credits the Leopards’ ability to be able to compete in any kind of situation as the main reason the Leopards got out of their five-run hole against the Cobras. “We play a very, very tough schedule intentionally and it’s so we’re never overwhelmed in any kind of situation,” he said. “We had the exact same thing happen with Harmony Grove a few weeks back, we’ve had extra inning games that we’ve played with Magnolia, a great team, and so I think what it is, is our kids, we hope they don’t feel comfortable getting down but if we do get down then we hope that they feel comfortable being able to comeback and bounce back.”

Knight added that he feels the Leopards have done a great job of buying into the approach of never giving up and continuing to fight despite trailing in game. “We’re really proud of that,” he said.

Tonight the Leopards travel to Bauxite to battle the Miners in a 7-4A conference showdown. Knight said that it’s a big game for the Leopards as Bauxite is currently undefeated in conference play having beat Nashville. Nashville defeated the Leopards in early March, their only conference loss. “We’ve got a big game on Thursday against Bauxite,” Knight said. “It’s an exciting opportunity to go to their ball park and compete and see what happens. Obviously we’re going to feel confident that we can come out with the win and we want the kids to feel that way, but we respect their abilities and what they’re able to do.”

Game time for the Leopards and Bauxite is set for 5 p.m. in Bauxite.

For more on the Leopards' win over the Cobras, check out Thursday's edition of the Malvern Daily Record.

Malvern vs Arkadelphia baseball and softball 4-15-21