Starting at
$0.99 for 1 day
Get Started
View all rates
You have permission to edit this article.
Edit
Home
News
Sports
Entertainment
Obituaries
Local Events
Photos
e-Edition
Classifieds
Subscribe
Share This
1 of 4 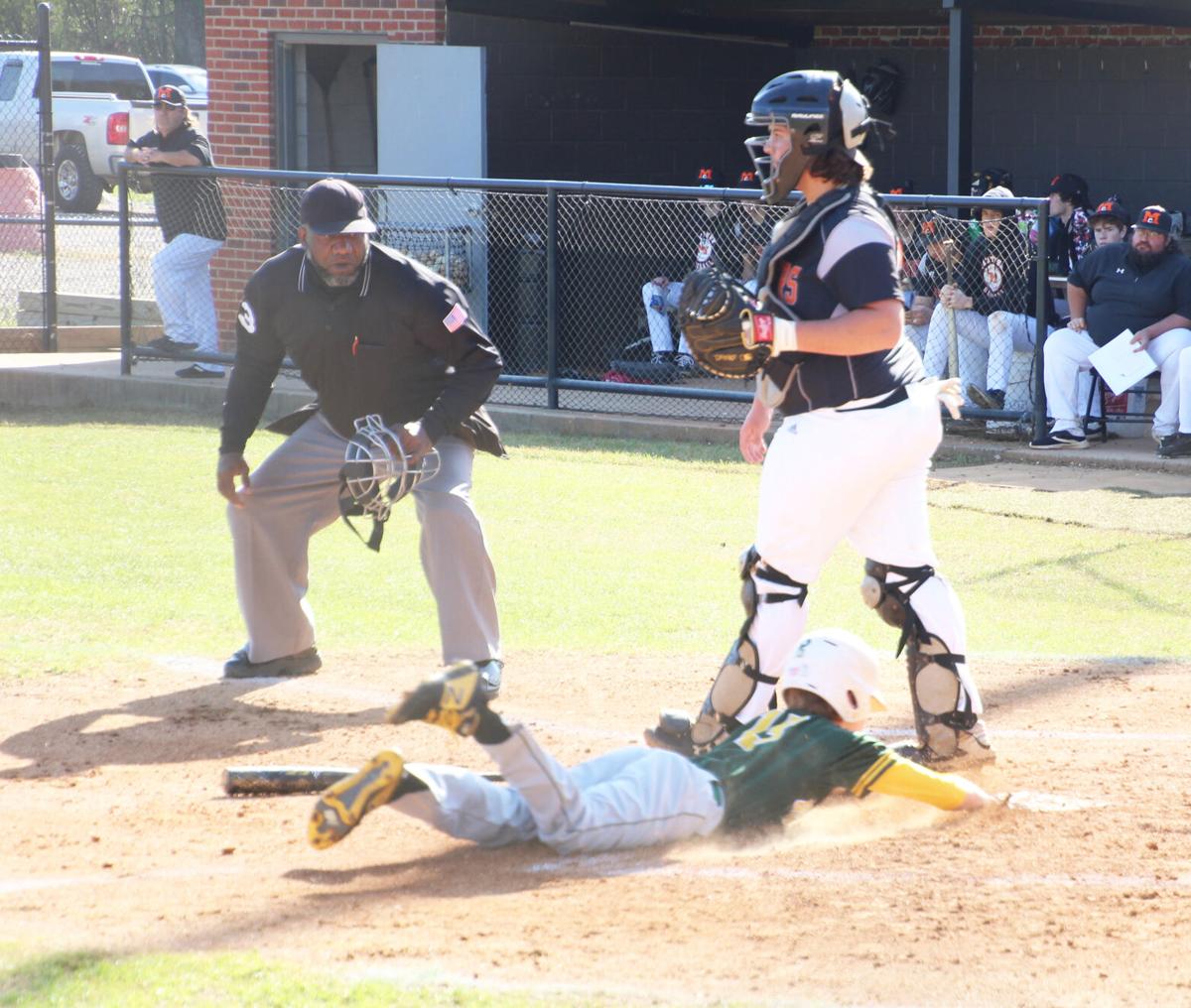 Ouachita’s Caleb Force slides into home plate before Magnet Cove catcher Lucas Smeltzer can catch the ball for the tag out during Wednesday’s game between Hot Spring County rivals’. 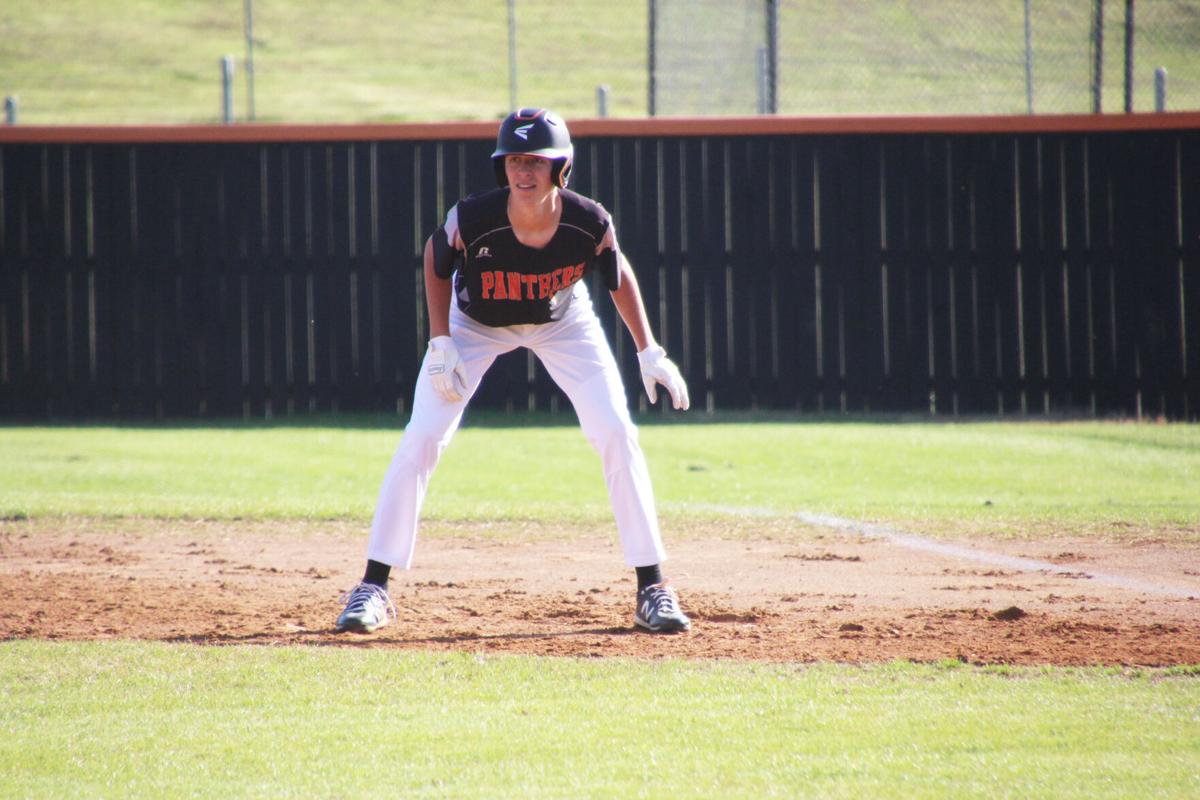 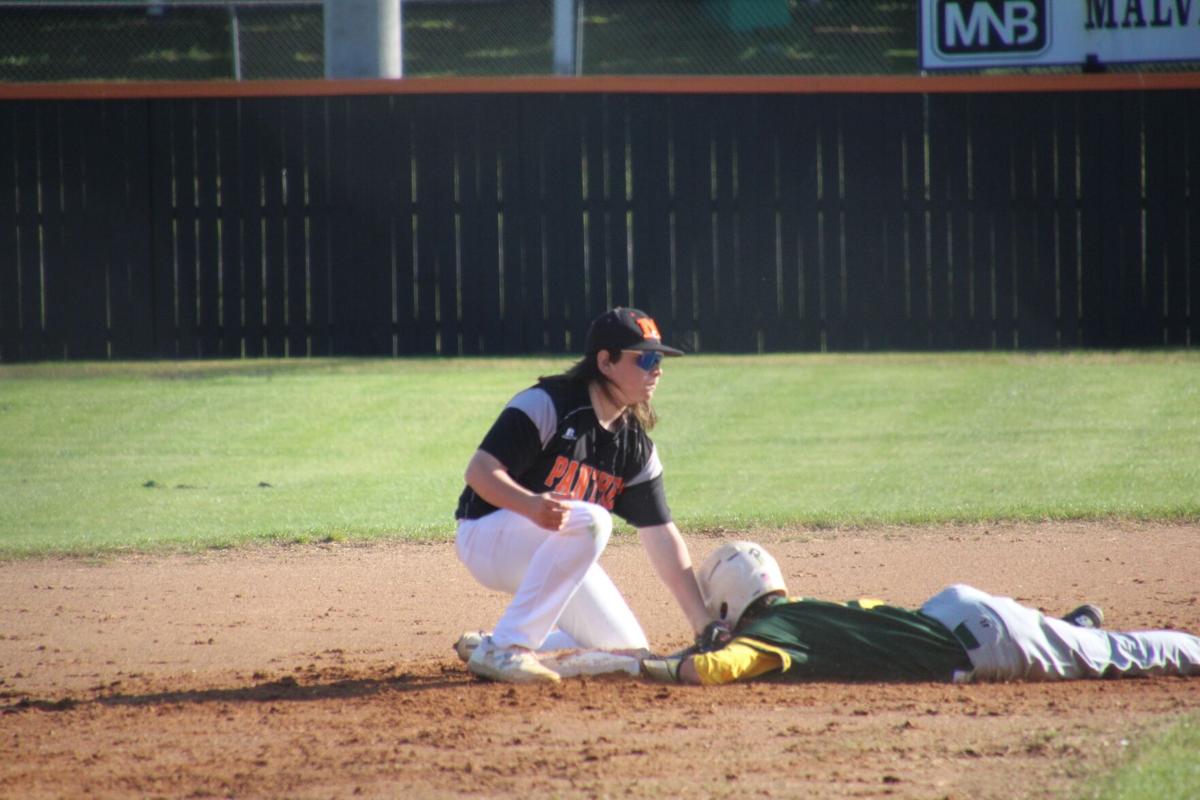 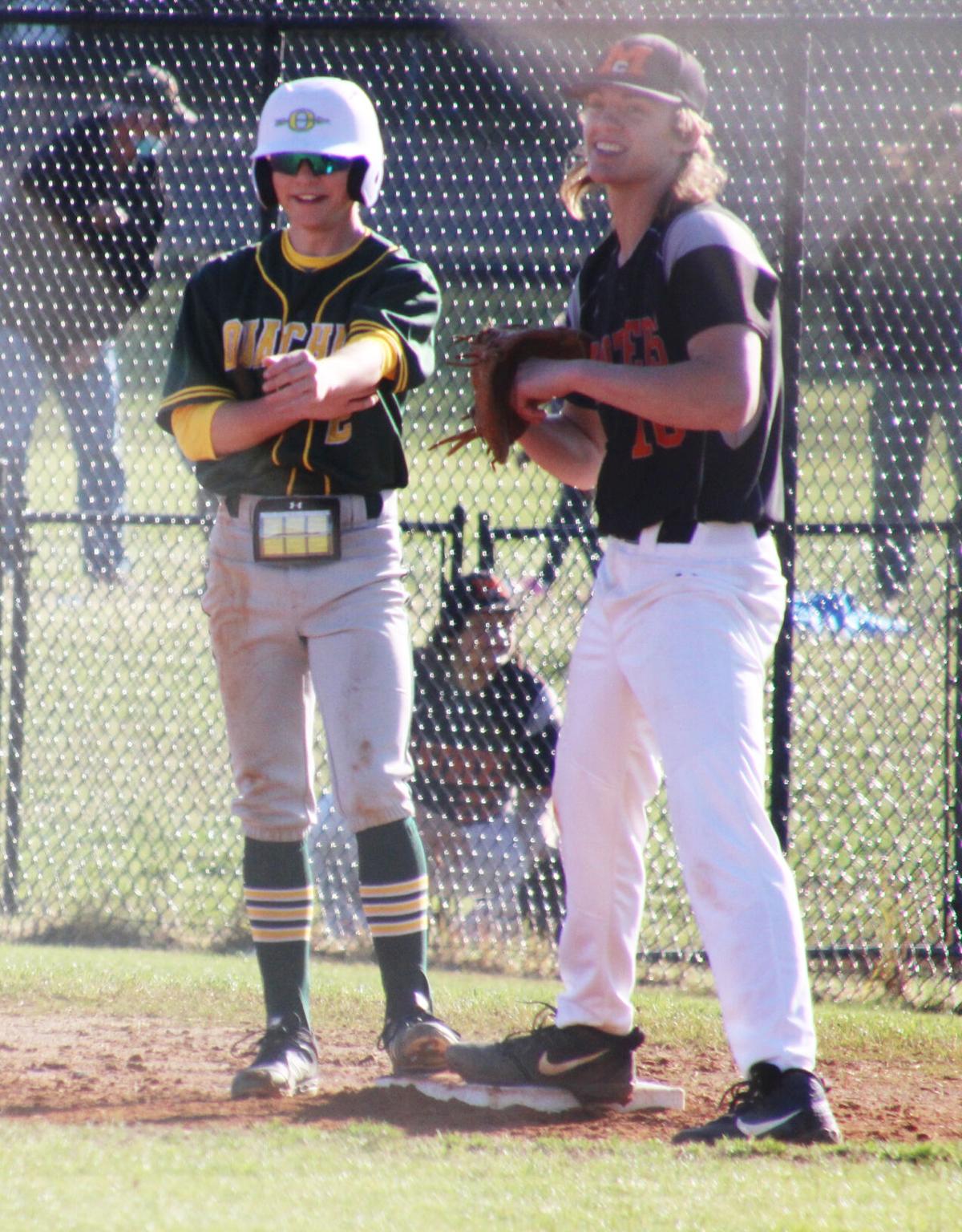 Ouachita’s Caleb Force slides into home plate before Magnet Cove catcher Lucas Smeltzer can catch the ball for the tag out during Wednesday’s game between Hot Spring County rivals’.

A showdown ensued Wednesday as Hot Spring County opponents, the Ouachita Warriors and Magnet Cove Panthers, met on the diamond in Magnet Cove.

The Warriors stormed to an early lead going up 9-0 through four innings, but the Panthers rallied back with an eight-run inning to trail by one run going into the fifth. The next two innings went scoreless and in the seventh, the Warriors were able to power in three more runs to extend their lead to 12-8. The Panthers tried to rally back again and were able to score one run but the Warriors defense came up big to get the third out and win the game 12-9.

Warriors head coach Anthony Nail said it felt good to get the win over the Panthers. “We needed a win badly,” he said. “This is the fourth time I’ve brought my team down here and we’ve played a lot of close games but haven’t come away with the victory here at Magnet Cove yet. So it was good to finally leave here in a good mood for once.”

For more on the Warriors and the Panthers, check out today's edition of the Malvern Daily Record.